Find a Lawyer in Texas 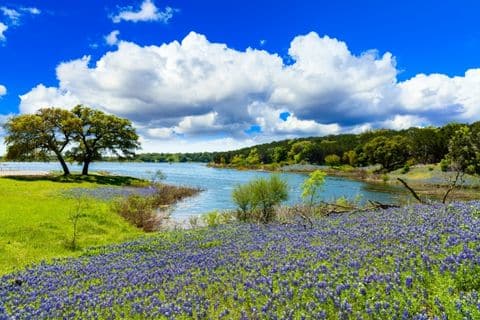 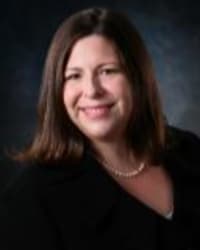 Michael A. Valverde, Attorney At Law 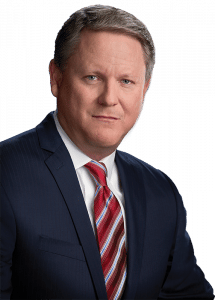 Need a lawyer in Texas?

About the Texas Legal System

There are four federal courts in Texas: a state supreme, a court of appeals, and trial courts with limited and general jurisdiction.

Texas's state court judges are selected through partisan elections at every court level. Although term lengths can vary, all judges must be eligible to run for reelection at the end of their terms.

The Texas Supreme Court was established in 1836 and has nine judgeships. Nathan Hecht is the current chief judge of the court. The court decided on 1,451 cases in 2018.

The Texas Supreme Court's caseload is determined by whether or not the court grants a review of an existing judgment. Mandatory jurisdiction is granted to the court for habeas corpus and writs mandamus.

The Texas Courts of Appeals is a group of 14 appellate courts within the Texas judicial system that have intermediate jurisdiction in criminal and civil cases. These appeals are made from lower county or district courts.

The first confirmed case in Texas of the virus was reported on March 4, 2020, during the COVID-19 pandemic. Governor Greg Abbott announced the first phase of opening up the economy on April 27, 2020. Abbott and the other U.S. governors resisted further lockdowns amid a rising number of COVID-19-related cases in autumn 2020. Texas was chosen as one of the four states that would test Pfizer's COVID-19 vaccine distribution in November 2020. There were more than 2.4 million cases confirmed in Texas as of February 2, 2021. This includes at least 37.417 deaths.

The state was hit by Winter Storm Uri on February 13, 2021. It also impacted most of the Southeastern, Midwestern, and Midwestern United States. The state experienced high power usage, which caused its power grid to become overwhelmed. ERCOT declared an emergency to institute rolling blackouts throughout Texas. This created a power crisis. More than 3 million Texans were without electricity and 4 million were on boil notices.

How much does a lawyer cost in Texas?

How do I find a lawyer in Texas?

How many active attorneys are there in Texas?

There are approximately 75,100+ active lawyers in the state of Texas. This number reflects all lawyers registered with The State Bar of Texas.

Who licenses attorneys in Texas?

The Texas State Bar licenses all attorneys in Texas. A lawyer that is not licensed by the state bar association cannot practice law in full capacity.