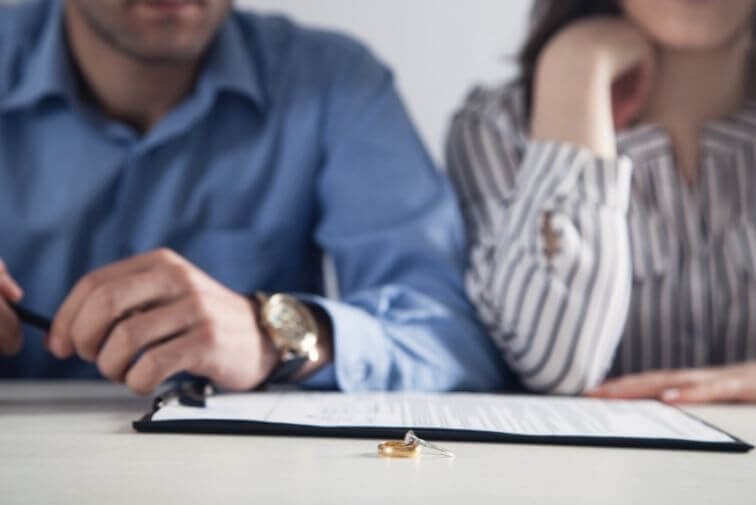 Divorce is the legal termination of the marital relationship. During this process, a judge or other authority dissolves a marriage. The spouses return to the status of being single and are free to marry other people after the divorce is complete.

In the United States, divorce and marriage laws are governed by the state rather than by the federal government. Child custody, child support, alimony, and division of property are commonly involved throughout the process of a divorce.

Although this timeline may slightly vary in accordance to each state’s laws, the divorce process typically goes as follows:

What is a Default Divorce?

When a party fails to respond to a divorce petition within the time required by state laws, it leads to a default divorce, which is often referred to as an uncontested divorce. In other words, the court assumes that the respondent has agreed to the terms set out in the petition. A default divorce can also occur if a party chooses not to participate in court hearings.

Default divorces allow the spouses to come to an agreement without excessive court involvement, which can ultimately save time and money. Nevertheless, it is important to consider the implications of a default divorce. By disregarding a divorce petition, the respondent forfeits the right to contest the court's orders. The petitioner will gain the upper hand in the divorce and the respondent will have little to no say in decisions regarding child custody, alimony, and property division. Nonetheless, it may be possible for the court to set aside the default judgment and consider a respondent's terms if there was a legitimate reason for his or her failure to reply.

Divorce is a difficult and often emotionally-charged process. If you are filing for a divorce or if you have received a divorce petition, you should work alongside an experienced family law attorney that will analyze your specific circumstances and give personalized guidance. A divorce attorney can also ensure you are aware of your rights and provide advice with reference to default divorce.