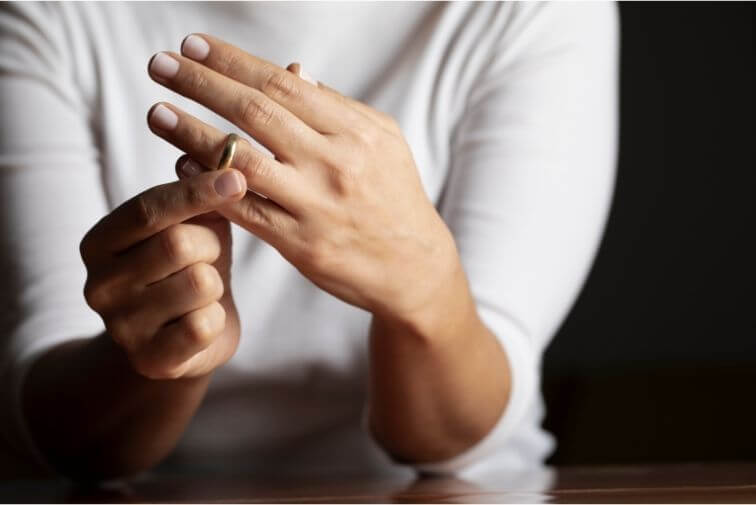 What is a Respondent?

The party filing the petition or appeal is called the petitioner. These terms are commonly used in divorce proceedings.

Petitioner vs. Respondent in Family Law

When a divorce is sought, the petitioner is the spouse who initiates the process. The respondent is the spouse who answers to the divorce petition. In some cases, the respondent may already be expecting the paperwork if it had been discussed prior. However, petitions for a divorce can arrive out of the blue with no warning. Petitions can also be sent to a respondent requesting an annulment or legal separation.

The respondent is required to reply to the petition within a certain amount of time, which is specified by the state’s laws. Failing to respond to a petition on time can result in losing one’s right to make arguments about child support, child custody, and property division. Respondents who choose to ignore the divorce petition entirely lose their right to argue any part of the divorce. This results in a divorce by default, meaning that the court assumes the respondent agrees with the petitioner wholeheartedly. If the respondent has a justifiable reason for neglecting to reply to the divorce petition, the court may decide to set the default judgment aside and consider the respondent’s terms.

It is a common misconception that being the petitioner rather than the respondent guarantees a stronger position in divorce proceedings. In reality, all states recognize no-fault divorces, so it does not usually matter who initially files for the divorce. However, one may argue that being the petitioner allows one to set the tone for the divorce at the outset, which could be considered a slight advantage.

If you have been served with a divorce petition, it is key to remember that time is of the essence. You should respond to the petition as soon as possible to ensure the ability to argue your rights during the proceedings. Even if you plan on agreeing to the terms in the petition, a highly-qualified divorce lawyer can be incredibly helpful throughout the entire process.