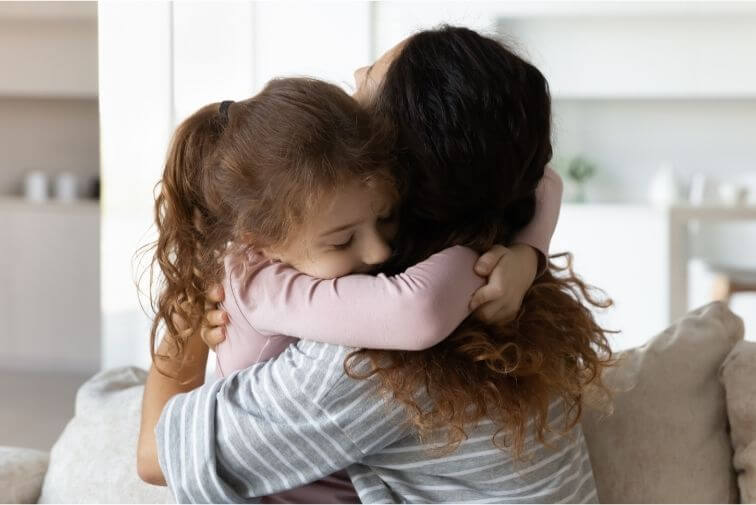 In family law, custody refers to the legal right to care for a child, usually given to a child’s mother or father after a divorce. The party or parties in custody are responsible for the child's education, religious upbringing, and health care. Following a divorce, the court will determine child custody arrangements.

Typically, parents will claim joint guardianship over a child that they had during marriage. In these cases, both spouses will have equal custody over the child. However, in some situations, sole custody will be granted to just one of the spouses.

The court aims to reach a custody arrangement in “the best interests of the child.” Although the meaning of this phrase varies from state to state, some common factors taken into consideration while setting custody are the age and gender of the child, general health of the parents and child, nature of the relationship between the parents, and the abilities of the parents to provide for the financial needs of the child.

Child custody is considered to be one of the most difficult issues to resolve in a divorce, since it refers to the life and wellbeing of the child. Family attorneys that specialize in child custody arrangements can be incredibly helpful in dealing with these matters and advocating for you and your child’s best interests. 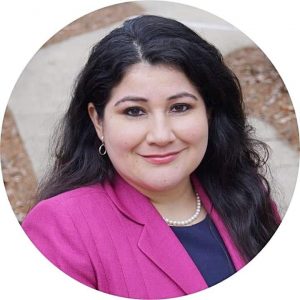 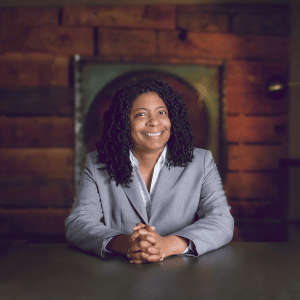