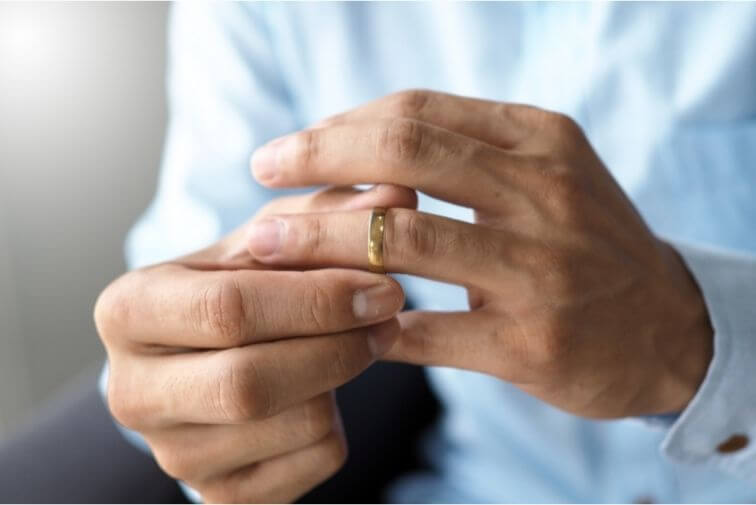 Annulment is a legal procedure that declares a marriage invalid from its inception. It is based on the premise that the marriage was void in the first place.

Divorces and annulments both reach the same end result of dissolving a marriage, but there are key differences between the two processes. When a couple gets divorced, they’re still recognized as having been married by law at one point. Annulment, on the other hand, essentially erases the marriage and treats it as though it was never legitimate to begin with. Therefore, annulment tends to be more simple than divorce. Most annulment processes consist of a hearing before a judge where the spouse must prove the marriage fulfills one of the grounds for an invalid marriage.

The Grounds for Annulment

Each individual state has laws of its own when it comes to marriage annulment. Nevertheless, there are certain general requirements that apply in all states. Here are a few common scenarios that could make a marriage eligible for annulment:

In conclusion, state laws and personal circumstances will determine if one fulfills the conditions for annulment. Annulments are more rare than divorce since it can be difficult to prove your marriage falls under one of the grounds for annulment. Nonetheless, some couples prefer annulments to avoid some of the legal implications of a divorce. The right divorce attorney will help you decide if annulment is right for you and will guide you throughout the process. Experienced representation is key in proving that your marriage is invalid since the process includes several evidentiary requirements.