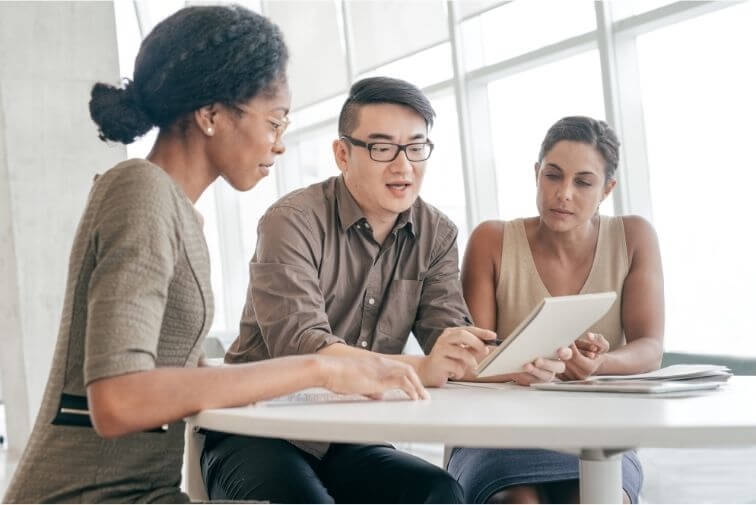 What is a Prenuptial or Premarital Agreement?

A prenuptial agreement, also known as a premarital agreement or “prenup,” is a contract signed between two parties before they enter a marriage. The agreement typically includes the terms and conditions regarding the property and financial rights of each spouse in the event of a divorce.

These contracts are often considered a sensitive subject for couples. While most spouses may not consider prenuptial contracts necessary when they get married, it is important to consider that about one-half of all marriages in the United States end in divorce. Usually, a couple would prefer to decide for themselves how their property should be divided in these situations. If the parties choose to opt-out of signing a prenuptial agreement, state laws will determine property division arrangements and other related matters.

What Do the Agreements Include?

What Cannot be Included in the Agreement?

Who Needs a Prenuptial Agreement?

There are a few common circumstances that may call for a prenup, such as:

Protection from Debts: The agreement can contain a section ensuring that one will not be held responsible for their spouse’s debts and liabilities.

Preserving Inheritance: Prenuptial agreements can state that inheritance remains non-marital property. This prevents a spouse from claiming ownership of their ex-partner’s inheritance after a divorce if the funds or property were filed under both of their names.

Children from Prior Marriages: A couple with children from previous marriages can use a prenuptial contract to ensure they are passing on their separate property to their kids, rather than entirely to their ex-spouse.

Separating Finances: If one spouse is significantly wealthier than the other, they may choose to sign a prenup that will limit the amount of alimony, property or funds their spouse will receive in the event of a divorce.

Contrary to popular belief, prenups are not just for the wealthy among married couples. Couples from many different financial backgrounds can benefit from signing a prenuptial agreement for a variety of reasons. The contracts can clarify the terms and rights of spouses in a marriage before any problems arise.

Legal representation is very important throughout the entire process of drafting a prenup. It is recommended that each party hires their own attorneys that will best represent their interests. Both lawyers should thoroughly review the prenup before it is signed to make sure it is fair, reasonable and valuable to the parties.