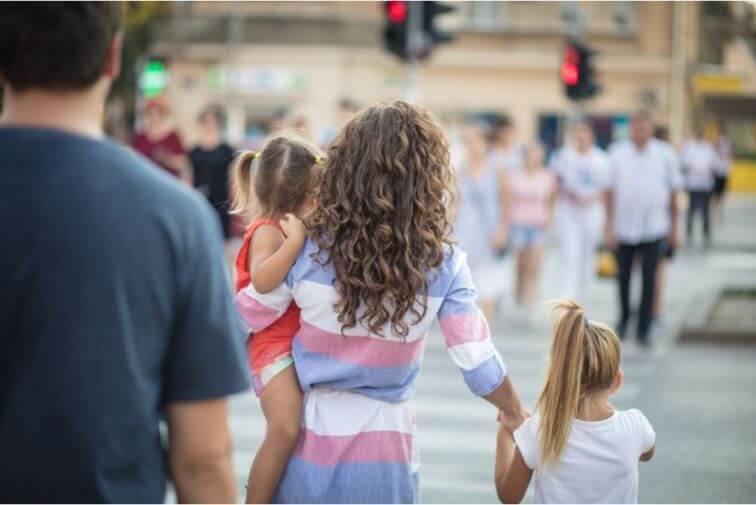 Split custody is considered rare in the United States since the court usually prefers to keep siblings under the same roof. However, this arrangement may be approved if children are abusive with each other, a child has severe mental or physical health problems, or if it is impossible to parent the children together for whatever reason. The court will first consider the best interests of the children while determining whether or not to grant split custody.

When to Consider Split Custody

Even if both parents are interested in split custody, they must still prove to the court that it is the best arrangement for all parties involved. A judge may decide that split custody is appropriate in a variety of instances:

The court must find one of the issues above to be relatively extreme in order to award split custody to the parents. This is due to the fact that divorce can be difficult for children to process. It is natural for siblings to turn to each other for support during these times, and they may feel isolated if they are separated from their brothers or sisters. When appropriate and in cases of aggression between siblings, parents should encourage their children to resolve their problems between themselves without separating them from each other. However, in situations where this is impossible or unsafe, split custody may be necessary.

Even if all parties involved believe it is the right choice, split custody can take an emotional toll on both the parents and children. It is crucial to work alongside an experienced family law attorney to develop a proper parenting plan that will suit the best interests of your children while advocating for the parent’s concerns. Your attorney can also provide helpful insight into how split custody can affect your family.