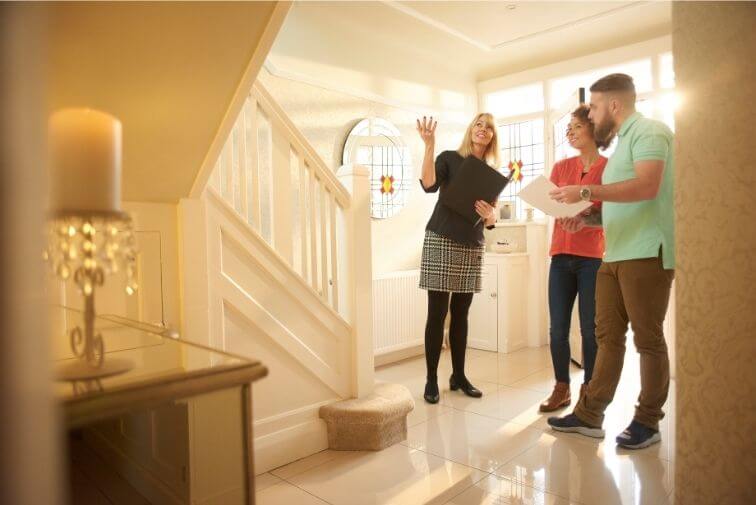 What is Marital Property?

Property titles are not always relevant when it comes to marital property. Hence, just because one puts a certain property under their name does not mean it will be excluded as marital property.

Once marital and separate properties have been determined, the marital property is allocated between each spouse based on the state’s property distribution laws.

The United States has 51 common law property states where assets acquired by one spouse during a marriage is considered separate property. These states follow the rule of equitable distribution. This means that the court divides marital property according to what is fair on a case by case basis. Therefore, equitable distribution does not necessarily indicate a 50/50 split. The judge will examine factors such as how long the marriage lasted, the spouses’ health conditions, prenuptial and postnuptial agreements, and each spouse’s debts and/or liabilities.

Conversely, the United States has nine community property states: Arizona, California, Idaho, Louisiana, Nevada, New Mexico, Texas, Washington, and Wisconsin. These states follow the principle that all assets acquired during a marriage, regardless of who makes the purchase, belong to both spouses. In these states, the marital property, known as community property, is owned by the spouses equally, following a 50/50 split. In any case, each spouse still keeps their own separate property.

Whether you live in a common law property state or a community property state, the division of marital property is a complex subject. What often makes this issue complicated is the fact that the court may not always call for a physical division of assets. In many cases, a judge may give each spouse a certain percentage of the total value of the property.

Family law attorneys with experience in the field can help protect your property rights after a divroce, and assist in navigating the issues that come along with distribution of marital property.