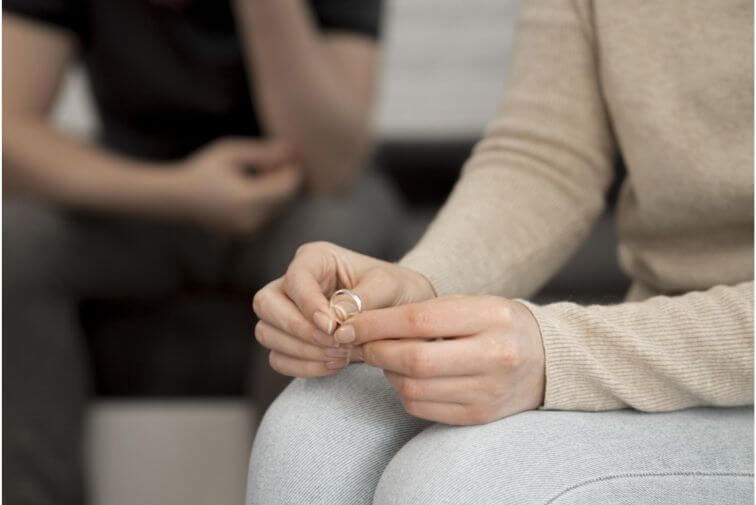 What is Legal Separation?

A legal separation is a court-ordered arrangement where a couple remains married by law but leads separate lives. Legal separations differ from divorce given that the spouses are no longer married following a divorce. The United States recognizes legal separations in 44 states.

Some couples opt for a legal separation when they do not want to live together anymore but are not interested in completely ending the marriage. Nonetheless, a couple does not necessarily have to live separately to qualify for a legal separation. The separated spouses may choose to remain under the same roof, typically for financial reasons.

Legal separations can be helpful for a couple looking for a temporary solution while they sort out relationship troubles. A couple may also choose to legally separate due to religious or financial reasons.

A few similarities exist between the legal processes of divorce and separation. The court will decide on child custody and visitation in addition to property division in both divorce and legal separation proceedings. However, there are a few key differences between separation and divorce. These distinctions include:

Property Rights: A divorce terminates each spouse’s legal rights to property upon the death of the other spouse, but legal separation preserves these property benefits.

Liabilities and Debts: Unlike in a divorce, legally separated couples may still be responsible for the debts of one another.

Marital Status: Once a couple divorces, they are free to remarry. However, in a legal separation, the couple maintains their marital status and cannot marry another person.

Health Care: While divorced couples lose benefits such as health care and social security, a couple that is legally separated can usually stay on the spouse’s plan and retain these benefits.

Other Types of Separation

If a pair is interested in splitting up without a divorce, legal separation is not the only remedy available. There are two other types of separation that may be considered:

Permanent Separation: Before a couple files for legal separation, they may have come to an agreement that they are interested in a permanent separation. As the name suggests, this means that the couple does not have plans to reconcile in the future, but for whatever reason, they do not wish to file for divorce.

If you are considering a divorce without some of its consequences, a legal separation might be the right choice for you. It is important to keep in mind that legal separations are not ideal in every instance and it has its own advantages and disadvantages. You may want to consider consulting with a family law attorney that will assist in choosing what is best for you and if appropriate, how to file for a legal separation.