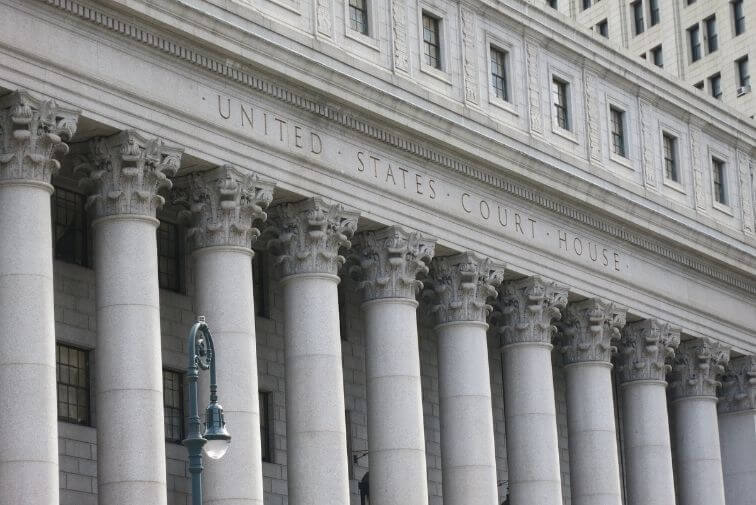 What is Full Faith and Credit?

The full faith and credit clause is a section of the US constitution that requires all states’ rulings, records, and judgments to be acknowledged and enforced in all other states. Essentially, every court in the US must grant “full faith” and “credit” to the decisions reached by other states. This clause helps prevent legal conflicts between different states and maintains a sense of uniformity in the US legal system. It also helps the court system save time by avoiding additional legal processes on matters that have already been settled elsewhere.

In custody law, full faith and credit refer to the requirement of every state to enforce any custody determinations made by a court in another state.

When it comes to family law, every state is required to apply child custody or visitation arrangements that were determined in a different state, making custody orders universal by principle. For example, if an Illinois court decided to grant sole custody to one parent, that parent will maintain full custody even if they decide to relocate to New York.

To qualify under the full faith and credit clause in custody law, the custody or visitation decision needs to be made in the child’s “home state,” or where the child has lived for at least six consecutive months.

Exceptions to the Full Faith and Credit Clause

Although full faith and credit remains prevalent in matters of custody and restraining orders, there are a few exceptions to the clause. The full faith and credit clause may not be applied if it violates the state’s public policy in that matter. For instance, California acknowledges the benefit to the general public in allowing transgender individuals to change their gender on their drivers license. However, New Mexico does not acknowledge this public benefit and these changes are not allowed according to state law. Therefore, in this case, New Mexico is not required to apply the full faith and credit clause. As a result, transgender individuals will not be able to change their genders on their drivers licenses in New Mexico.