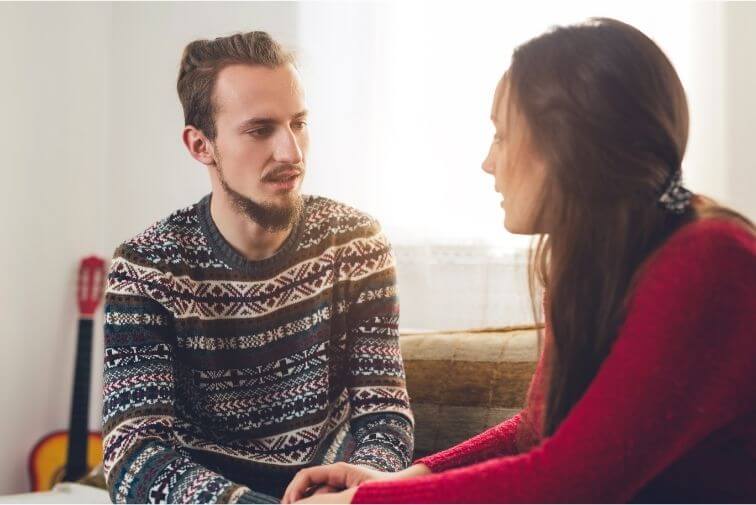 What is Alternative Dispute Resolution?

Alternative Dispute Resolution (ADR) is defined as any method used to resolve disputes without a trial. ADR can come in many different forms, but the most common processes are mediation, independent negotiation, and arbitration. The goal of ADR is to provide a platform for the parties to work towards an agreement without a judge or any other legal authority.

This dynamic approach to solving conflicts has become increasingly popular because of its many benefits. ADR procedures are typically quicker and less complicated than traditional litigation, and as a result, they tend to be significantly more cost-effective than going through an expensive trial. Additionally, ADR tends to protect the reputation and privacy of the parties involved compared to a public trial. Many ADR processes, particularly mediation, aim to reach a fair compromise. This ideally allows the parties to preserve their relationship on good terms.

On the other hand, ADR has its downsides. Most Alternative Dispute Resolution practices require that both sides be willing to mediate, so a reluctant party can result in ineffective ADR. It was also found that settlement amounts tend to be lower in cases of ADR as opposed to compensation achieved in court. The last and arguably most significant drawback of ADR is the idea that there are no guarantees; you may spend a lot of time and money on a process and still not receive a final outcome.

In summary, Alternative Dispute Resolution can be a relatively fast and inexpensive way to solve conflicts. However, ADR is not always the right choice and it is important to evaluate all options for resolving a dispute. A good lawyer can advise you on which route to take and which form of ADR, if any, is right for you. 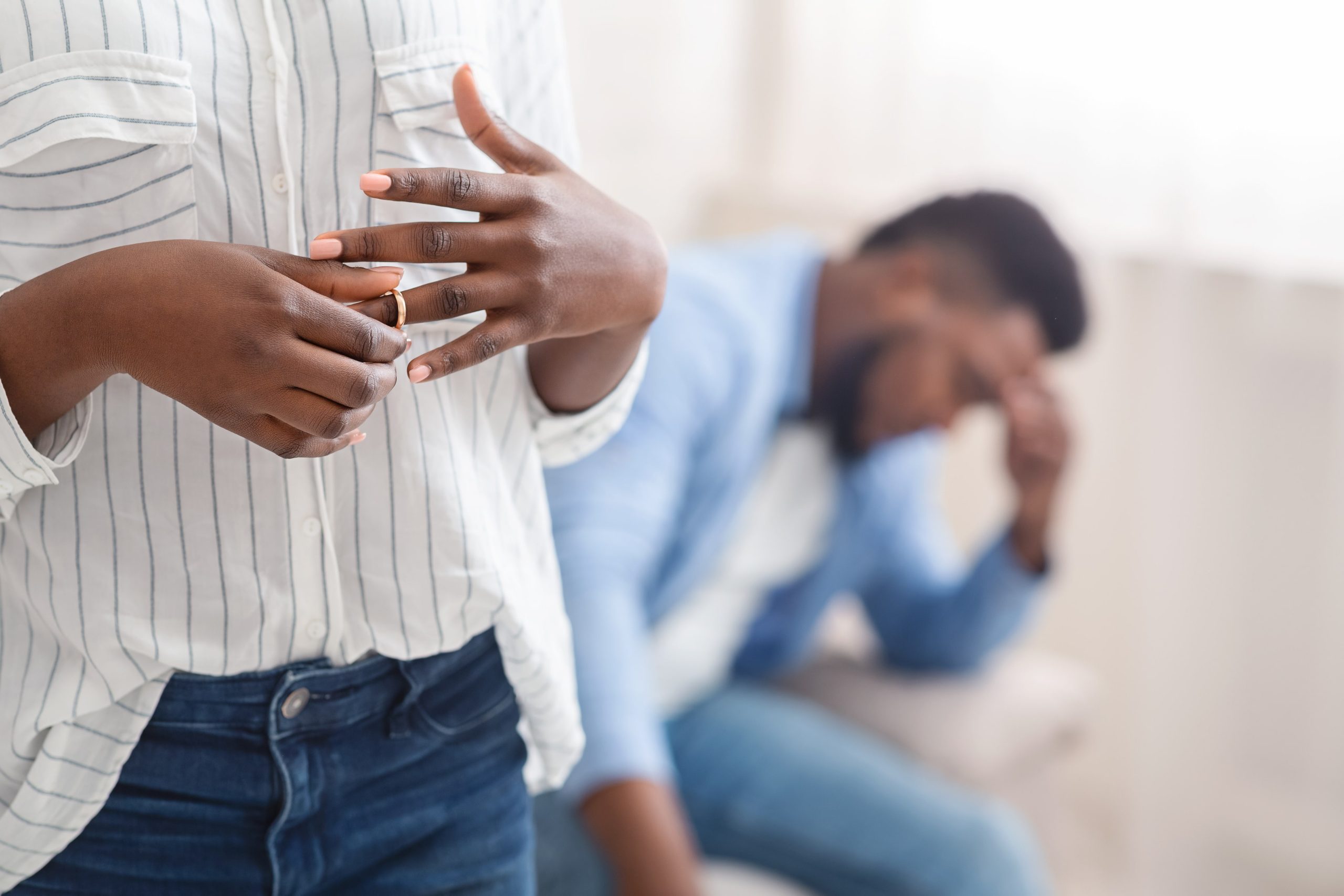 What Makes Divorce So Expensive?

January 18, 2022
When deciding to divorce, it can be helpful to understand just how expensive this process could be. 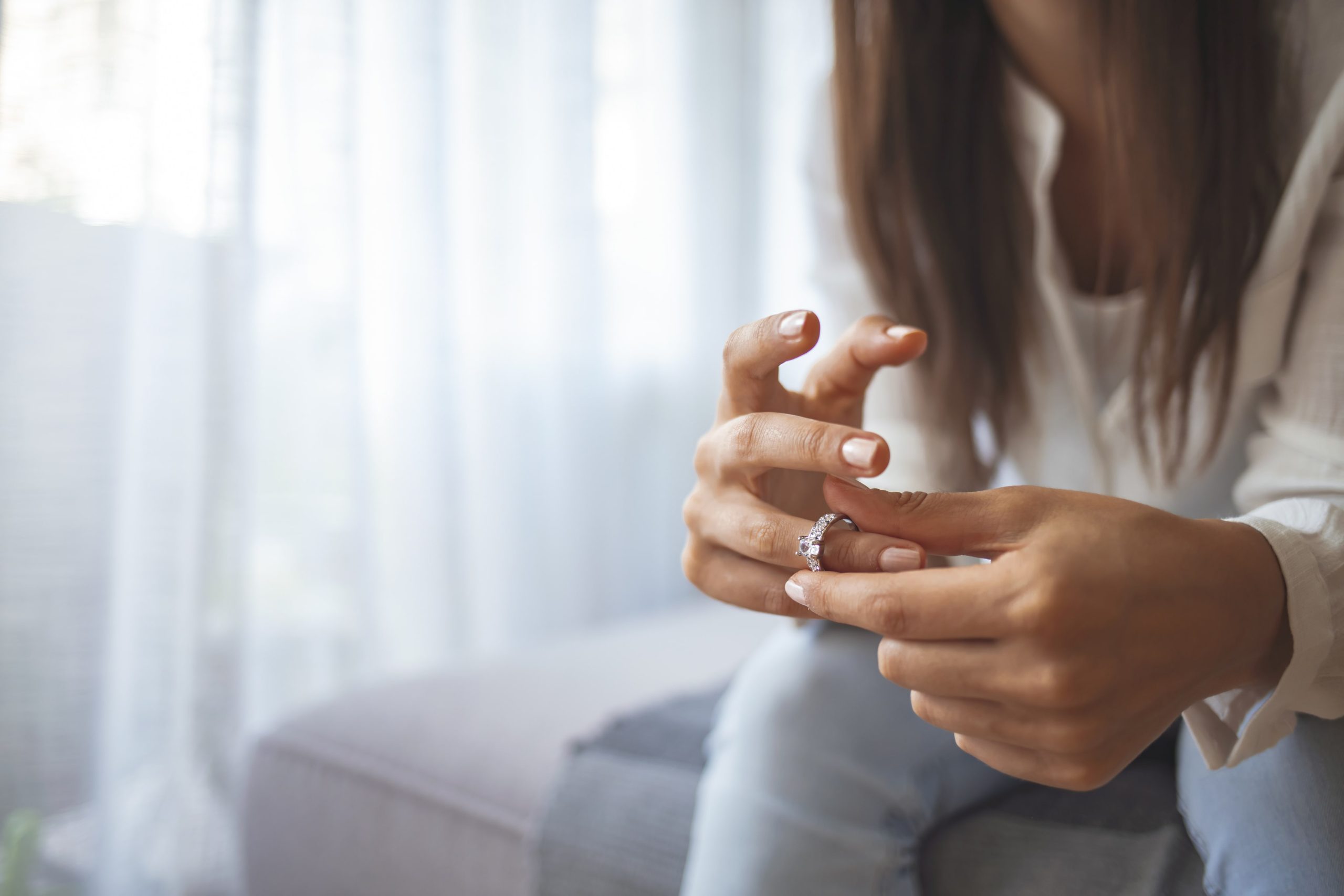 December 8, 2021
One of the biggest concerns for many couples who are considering ending a marriage is how much a divorce costs. 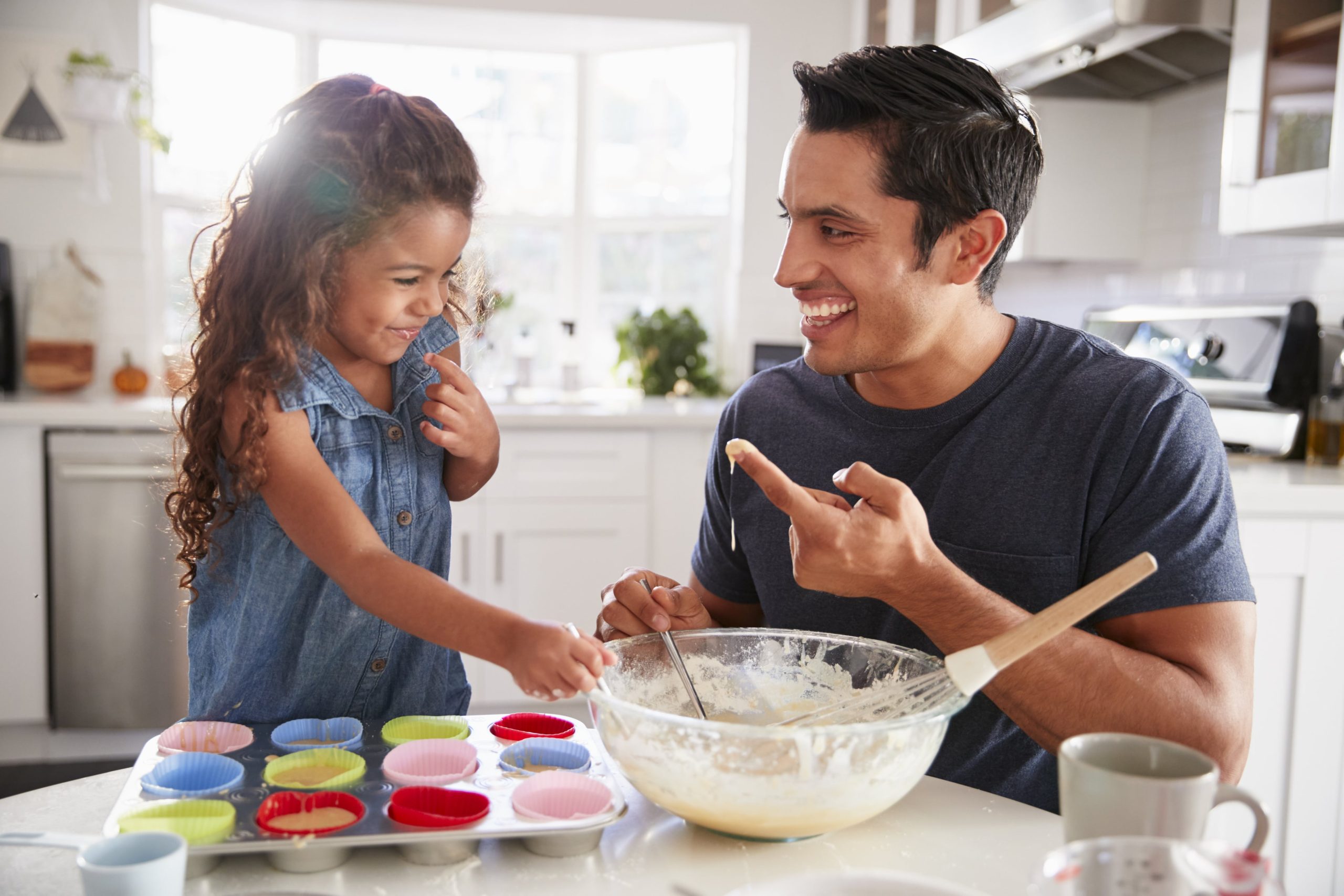 December 2, 2021
The child’s biological mother had said during the trial that neither of the men knew of the other’s relationship with the mother when the child was conceived.
Tags
Family Law