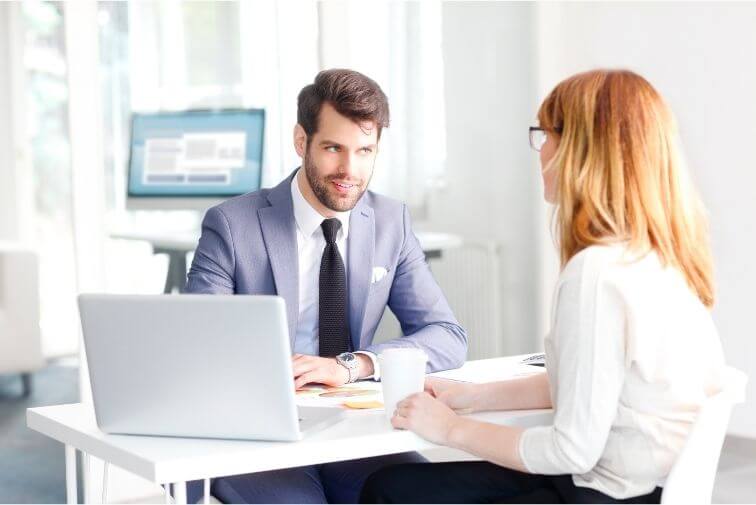 Garnishment refers to the legal process that allows a third party to deduct payments directly from a debtor’s paycheck. In other words, garnishment occurs when funds are legally withheld from one’s wages and given to another party. The third party in these cases is referred to as a “garnishee.”

The money acquired in garnishment can be used to pay off various debts such as unpaid taxes, child support, fines, and loans. In some cases, the court may order a garnishment to help a plaintiff collect money from a defendant following a successful lawsuit. Some states allow a plaintiff to make a request for garnishment before the case is even closed.

Most of the time, garnishments are collected from one’s wage. The money is never seen by the debtor and goes directly to the garnishee. However, according to the federal Consumer Credit Protection Act, there are several limits in place to help protect the debtor’s wage. For example, in most cases (except for child support and alimony), garnishment cannot exceed 25 percent of an employee’s take-home pay or 30 times the federal minimum wage, whichever is less.

A Few Types of Garnishments

Student Loans - There are two types of student loans: federal and private. Federal student loans are issued by the U.S. Department of Education, so they are treated as federal debts. The federal government does not need a court order to proceed with garnishment. However, normal garnishment laws apply to private student loans, which means that a court order is necessary to begin garnishment.

Tax Debts - Garnishments are often used by the IRS to collect from those with tax debts who have not yet claimed bankruptcy. Similar to cases of federal student loans, the IRS is not required to receive a court judgment in order to begin garnishing. Nonetheless, the IRS is still required to send a notice beforehand to allow the debtor to deliver payment before the process begins.

Once a garnishment is court ordered it can be difficult to dispute it, even if the debtor is experiencing financial struggles. In order to overturn a wage garnishment judgment, the debtor must file a request to the court and prove in a hearing that he or she cannot afford the garnishment. An experienced attorney can help one cope with a number of issues regarding this procedure. Garnishments can seem daunting at first, but proper legal support can help one maintain legal stability in the midst of these stressful situations.

June 28, 2022
If a person or business cannot pay back their debts, they have the option of going through a legal process called bankruptcy to receive relief from their creditors.
Tags
Family Law 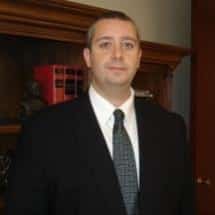 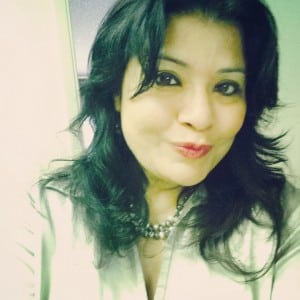