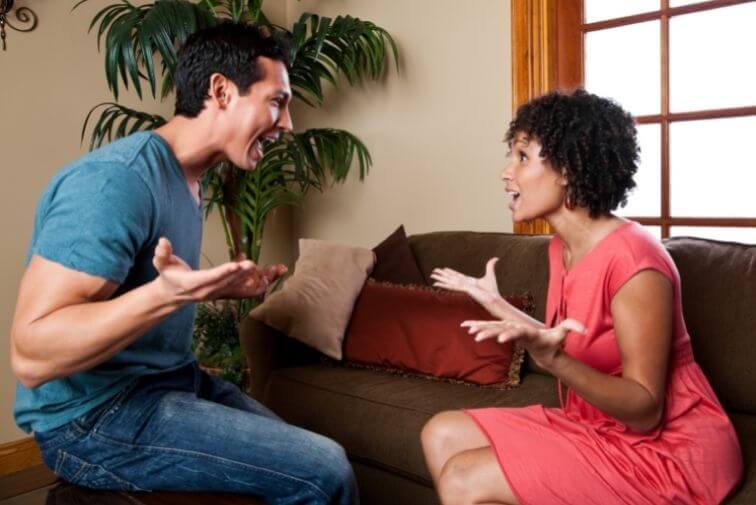 Alimony, which is also known as spousal support, is legally-obligated financial support that a person gives to their spouse after a divorce or separation. Since the purpose of alimony is to minimize economic consequences of a divorce by providing funds to unemployed or low-wage

earning spouses, a judge must determine that the recipient was financially dependent on their spouse during the marriage.

Contrary to a common misconception, alimony is different from child support. It is paid to benefit the spouse while child support benefits any children resulting from the marriage. Befittingly, child support is only granted for minor children. Alimony can be provided regardless of children or their ages.

There are a few main justifications for granting alimony. A spouse may have chosen not to pursue a career in order to care for the children, and they may need some additional time to build their career and become financially independent. Another goal of alimony is to allow one spouse to maintain the standard of living they enjoyed during the marriage, so that the economic repercussions of divorce are not relegated to only one spouse.

How is Alimony Determined?

Alimony conditions vary from state to state, but the Uniform Marriage and Divorce Act advises that the court consider the following factors when determining the amount of alimony that should be granted:

In most states, alimony is around 40% of the paying party’s income. This number depends on the state’s laws and other important factors including how much the receipt makes and if he or she has property under their name.

The court also determines how long alimony must be paid. Alimony can be paid in a lump-sum, but it is usually given in installed payments over time. Generally, alimony is considered “rehabilitative,” meaning that it is meant to be rescinded as soon as the spouse is able to financially support themselves. Nevertheless, most alimonies specify a termination date, or they can end if the receipt remarries, or upon death. According to Investopedia, a judge can also revoke alimony payments if the receipt is not making substantial effort to become financially independent.

It is also important to note that according to the US Census, 97% of people receiving alimony are women. As stated in Forbes, this is likely due to the fact that men feel they should be the breadwinners in the family and have too much pride to request alimony, despite being eligible for it. Be that as it may, as gender equality becomes a critical value in the US, alimony payments from women to men have become more common.

In conclusion, alimony is a common issue that comes up in most divorce proceedings. It is legally mandated and one is obliged to follow its conditions once granted. Nonetheless, a family law attorney can be significantly helpful in navigating the alimony process. A family lawyer plays a crucial role in understanding your options and whether you could owe or receive alimony.

June 6, 2022
Here are a few ways to improve your marriage when it feels like divorce is the only option.
Tags
Divorce & Family Law