Find a Lawyer in Florida 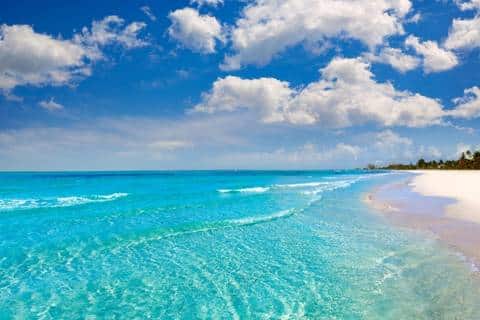 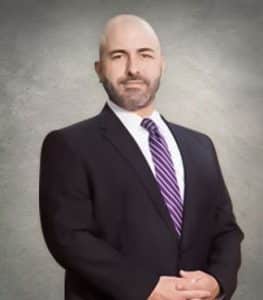 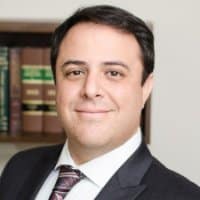 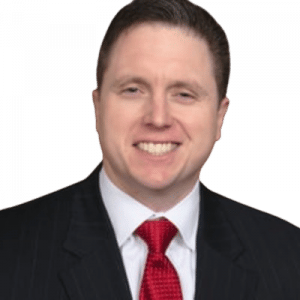 Need a lawyer in Florida?

About the Florida Legal System

The Florida Supreme Court is the highest appellate court in Florida. Its 150+ year spans a time when Florida was the most populous state to today when it ranks third nationally. The state's highest court has had a significant impact on shaping the nation.

Florida currently has five District Courts of Appeal. They are located in Tallahassee, Miami, West Palm Beach, and Daytona Beach. Beginning January 1, 2023, the new Sixth District Court of Appeal is to be found in Polk County. The final appellate review of litigated cases is done by the decisions of the district court of appeal.

The Florida court system has 20 judicial circuits. Circuit courts have general jurisdiction and can hear appeals from cases in county courts. Circuits may be made up of multiple counties.

According to the Florida Constitution, there is one county court for each of Florida's 67 counties. Sometimes, the county courts are called "the people's court" because a large part of their work involves civil disputes such as traffic offenses and minor monetary disputes.

Since at least 14,000 years ago, Florida has been home to several Native American tribes. Juan Ponce de Leon, a Spanish explorer, was the first European to land in Florida. He called the area La Florida because of its lush greenery, and Easter season. Florida became the first region in the U.S. continent to be settled permanently by Europeans. The oldest continuously inhabited place was the Spanish colony at St. Augustine, which was established in 1565. After being repeatedly challenged by Great Britain and Spain, Florida was finally ceded to America in 1819. It was then admitted as the 27th State on March 3, 1845. Florida was the main location of the Seminole Wars. These were the longest and most comprehensive of all the Indian Wars in American history. On January 10, 1861, Florida seceded from the Union and became one of seven Confederate States. Florida was returned to the Union after the Civil War on June 25, 1868.