Find a Lawyer in Jacksonville 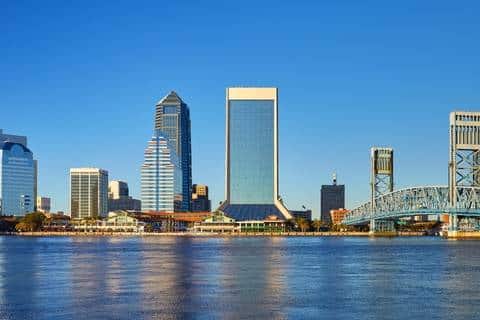 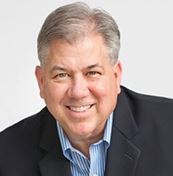 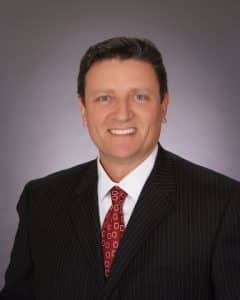 Need a lawyer in Jacksonville, Florida?

Jacksonville is located in northeast Florida's First Coast region, just 11 miles from the Georgia state line. It is 350 miles north of Miami. The Jacksonville Beaches communities lie along the Atlantic coast. This area was inhabited originally by the Timucua, and was home to the French colony Fort Caroline in 1564, which was one of the first European settlements on the continent. British rule saw a settlement grow at the point where cattle cross the river. This was known as Wacca Pilatka for the Seminole, and Cow Ford for the British. It was established in 1822, one year after the United States took Florida from Spain. The town was named after Andrew Jackson who was the first military governor of Florida Territory and the seventh President of the United States.