Find a Lawyer in Duval County 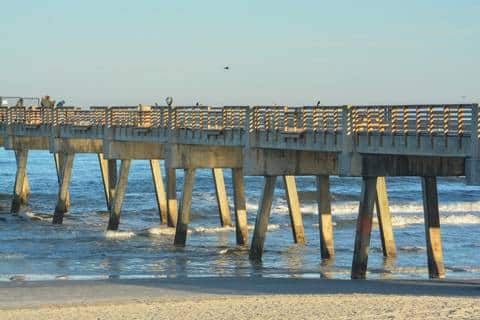 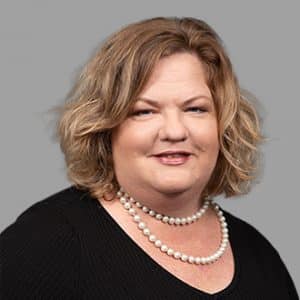 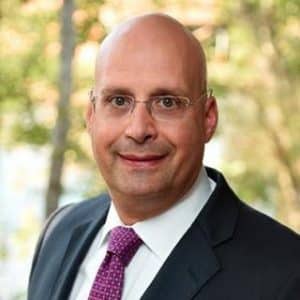 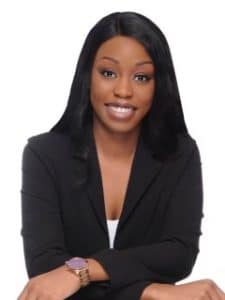 The area was settled by various cultures of indigenous peoples thousands of years ago, before European contact. Archeologists discovered remains of pottery from the Timucuan Ecological and Historic Preserve, Jacksonville. These pottery pieces date back to 2500 BCE. The area was once inhabited by the Mocama Timucuan-speaking people who lived along the coast of northern Florida prior to European contact. The Saturiwa, one of the most powerful tribes in the area, ruled large swathes of Duval County at the time Europeans arrived. Duval County was the home of Fort Caroline, a French colony established in the 16 century. It saw more European settlement during the 18th century when Cowford was established. Jacksonville was later renamed.