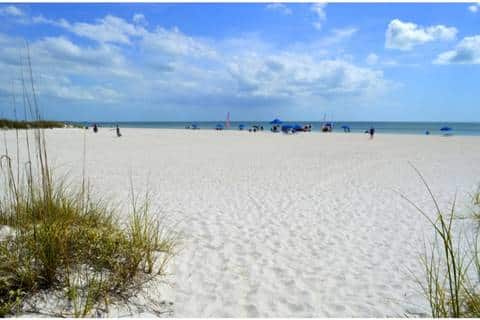 The General Development Corporation, a Mackle Brothers subsidiary, purchased tens of thousands of acres along the St. Lucie River in southern California in 1958 to create a new community. The area was soon home to thousands of families and retirees from the northeast. The late 20th century saw a boom in population and building, which led to the creation of areas west and south of Port St. Lucie, including St. Lucie West as well as the new master-planned community Tradition. The county faced many challenges in the early 21st century, including two major hurricanes in 2004 as well as an economic and housing slump that began in 2008. 2005 marked the 100th anniversary of St. Lucie County.