Find a Lawyer in Miami-Dade County 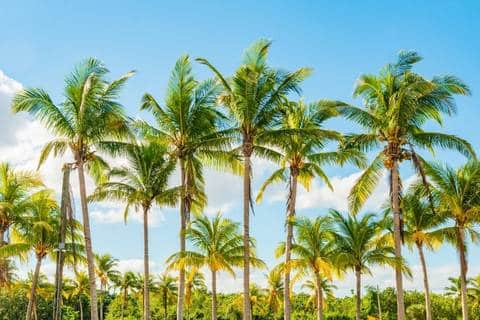 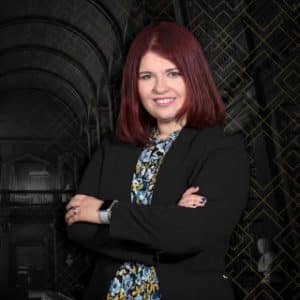 Miami-Dade County, which is overwhelmingly Hispanic, was the nation's most populous majority-Hispanic County as of 2020. There are 34 cities incorporated in the county, as well as many unincorporated areas. The county's northern, central and eastern parts are densely populated with high-rise buildings that line the coast. This includes Miami's Central Business District. Redland and Homestead are the areas that make up southern Miami-Dade County's agricultural economy. Agricultural Redland is home to roughly one-third of the inhabited land area of Miami-Dade County. It is densely populated and is a stark contrast with the densely populated urban areas of the county's northern parts.