Find a Lawyer in Miami 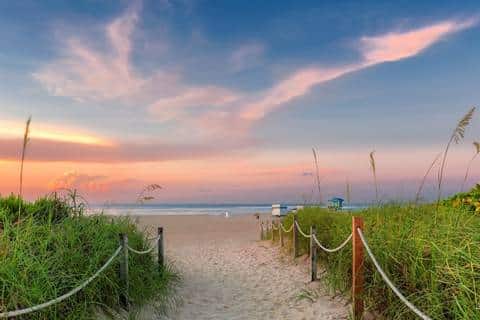 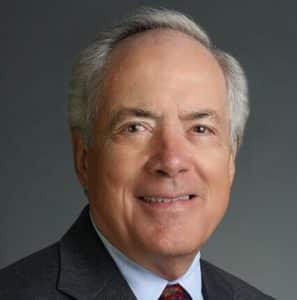 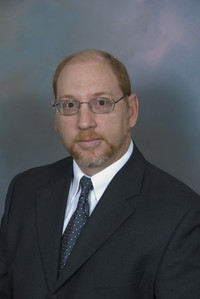 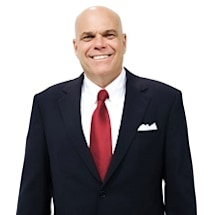 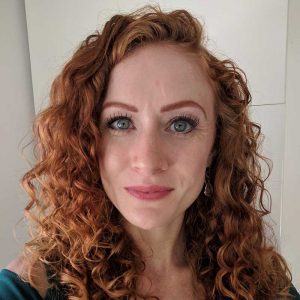 Need a lawyer in Miami, Florida?

One of the most important concentrations of foreign banks in America is found in downtown Miami. It also hosts many large multinational and national companies. The Health District houses several prominent University of Miami-affiliated hospitals, health facilities, and other health care providers. These include Jackson Memorial Hospital, which is the country's largest hospital, with 1,547 beds. The Leonard M. Miller School of Medicine is the University of Miami's academic and teaching hospital. PortMiami is the city's main seaport and is the most visited cruise port in the world. It also has the highest passenger traffic and the highest number of cruise lines. The city is known as the "Cruise Capital of the World". International visitors also find Miami a major tourist hub, ranking second to New York City. Because of its cultural and commercial ties, Miami is sometimes called the "Gateway To Latin America".