Find a Lawyer in Tampa 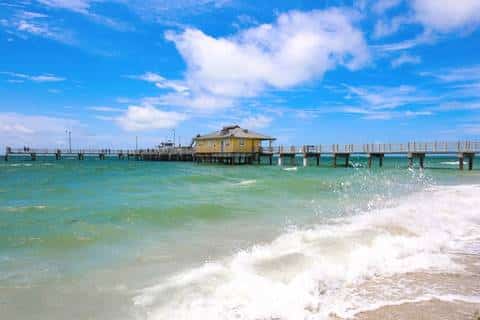 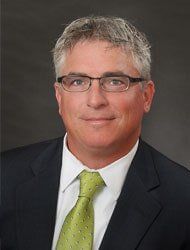 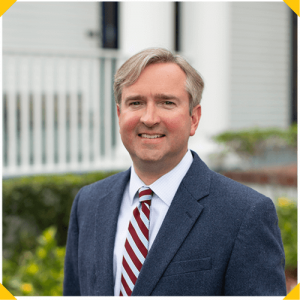 Need a lawyer in Tampa, Florida?

With the establishment of Fort Brooke in the 19th century, Tampa became a major military hub. Vincente Martinez Ybor had brought the cigar industry to Tampa, which is why Ybor City was named after him. After the Civil War, Tampa was officially incorporated as a new city in 1887. The economy of Tampa today is driven by tourism and other services such as finance, construction, insurance, health care, and technology. The state's largest port, the bay's, is responsible for more than $15 billion in economic impact.