Find a Lawyer in Orlando 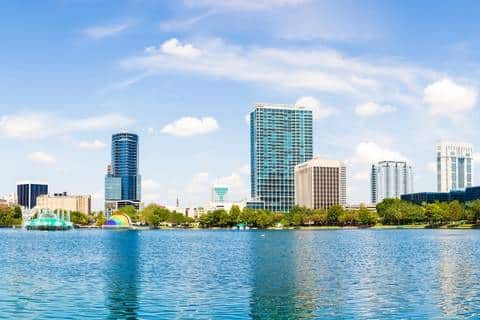 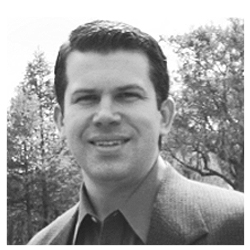 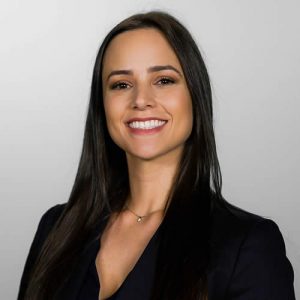 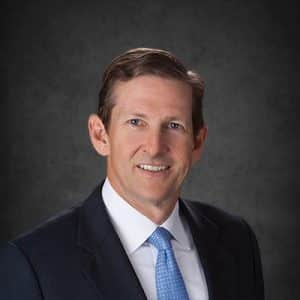 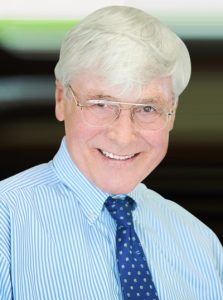 Need a lawyer in Orlando, Florida?

The reason Orlando is one the most visited cities in the world is due to major events and tourism. In 2018, more than 75,000,000 people visited the city. The Walt Disney World Resort is the largest and most well-known tourist attraction in Orlando. It was opened by the Walt Disney Company in 1971. It is located 21 miles southwest of Orlando in Bay Lake. The Universal Orlando Resort was opened in 1990. This new expansion of Universal Studios Florida was the only one within Orlando's city limits.