Find a Lawyer in Illinois 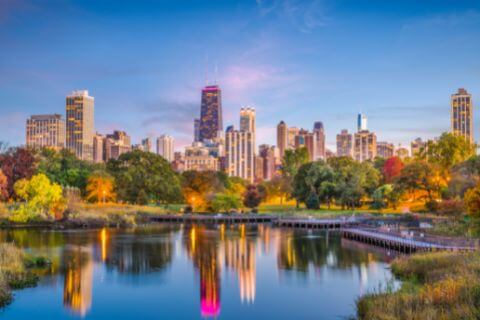 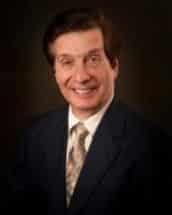 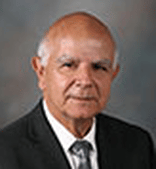 Need a lawyer in Illinois?

Illinois's economy is diverse, with Chicago being in the northeast and small industrial cities in the middle, as well as vast farmland and large agricultural areas in the north and south. Natural resources like coal, timber, and petroleum are also available in the south. Because of its central location and geography, Illinois is a major transportation hub. The Port of Chicago has access to the Atlantic Ocean via the Great Lakes, and Saint Lawrence Seaway, as well as to the Gulf of Mexico via the Illinois Waterway. The state also includes parts of the Mississippi, Ohio, and Wabash Rivers. For decades, Chicago's O'Hare International Airport was one of the ten busiest airports in the world. Illinois is often referred to as a microcosm of the United States. It has been a beacon of social, cultural, and political progress.

About the Illinois Legal System

Illinois is divided into 23 Judicial Districts. Each Judicial Circuit consists of one or more counties. Each judicial circuit is home to Circuit Courts, also called trial courts.

Circuit Court is a court with general jurisdiction. This means that it has exclusive jurisdiction in all matters, except for those in which the Supreme Court has limited jurisdiction. A wide range of civil and criminal cases are heard by the trial courts, from small claims to domestic relations to felonies.

How much does a lawyer cost in Illinois?

How do I find a lawyer in Illinois?

How many active attorneys are there in Illinois?

There are approximately 65,700 active lawyers in the state of Illinois. This number reflects all lawyers registered with The State Bar of Illinois.

Who licenses attorneys in Illinois?

The Illinois State Bar licenses all attorneys in Illinois. A lawyer that is not licensed with the state bar association cannot practice law in full capacity.