Our team of professionals and multi-disciplined approach allows us to handle a variety of legal matters in Washington State. We value long-term relationships with our clients, and with the list of services we offer, we can represent you and your family in different types of cases with a more personal approach than other law firms. Dealing with legal issues isn’t always pleasant or easy, but with a law firm you know and trust on your side, you will feel more confident and informed about your case and its eventual outcome. 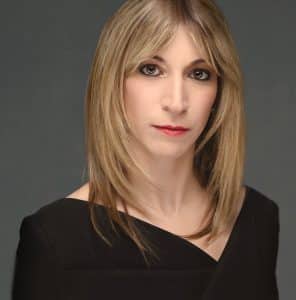 Law Offices Of David B Richardson 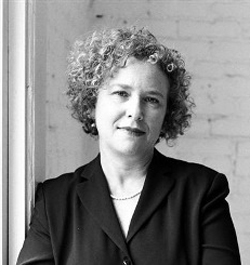 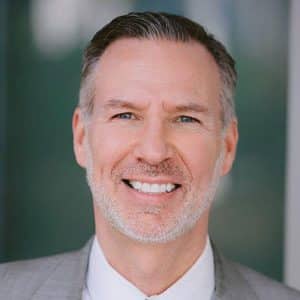 Khaled Youssef Ali
Trang Nguyen of Feldman and Lee attorney's in Kent,WA is just the best attorney I have used. She is very professional and understands immigration laws to help me with my case. The price for her service were very reasonable and she is worth so much more. She had to stand during my hearing 3 hours because the people did not offer her a chair so she stood without complaining. When she made the file for my case she did it so it was easy for the immigration officer to read. I would recommend her to anyone who needs a great attorney she is simply the best in the world.

Anne
Trang Nguyen did a great professional job for my friends immigration case. She was so easy to talk with and made his case simple to understand. Thank you Trang for all your hard work and reasonable rate.

Phil Moore
I was in a car accident 10/18 and was told this company and its employees were "good, hard workers.
Mr Robert Reed handled my case and started off well, got the settlement for my totalled vehicle quickly.
But during my therapy and recovery, I kept getting bills from the tow company, fire department and hospital and Mr Reed kept asking me to submit the same paperwork over and over. I was in a second accident during this which probably complicated things a bit, but Mr Reed worked through it.
Eventually settlement happened and Mr Reed got me a fair amount.
Here's where it gets unprofessional..
Mr Reed contacted me stating I should be recieving my checks within the week, I waited ten days and inquired and the response he gave me was "we held the checks untill you confirmed the address for us to send them to"...
During this whole case, from the start, I only used one address and why would they not ask if it was still the same? Instead they held my checks. But Here's the slap in the face!
Once my checks were delivered, whomever printed my checks, not only misspelled my name but also got my address incorrect!
Luckily my bank understood, and deposited without a issue. I will not use them again in the future...

Domy Nguyen
Scam and Shady stay away for your own good.

Unprofessional and very poor customer focus. This firm is not here to help. They are here to make money without the need to look out for client. I told them...

Where is Feldman & Lee PS located?

What are Feldman & Lee PS areas of expertise?

How many years is Feldman & Lee PS in practice?

Feldman & Lee PS is in practice for 17 years.