Find a Lawyer in Orange County 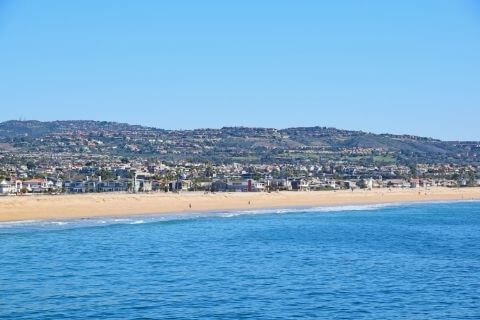 Orange County has 18 Native American Tribal Reservations, which is the highest number of counties in the United States.

Orange County runs north-south from Orange and Riverside Counties, to the Mexico-U.S. Border and to the Baja California municipalities Tijuana & Tecate. From the Pacific Ocean up to its border with Imperial County which it separated from in 1907, Orange County runs west to east.