Find a Lawyer in Anaheim 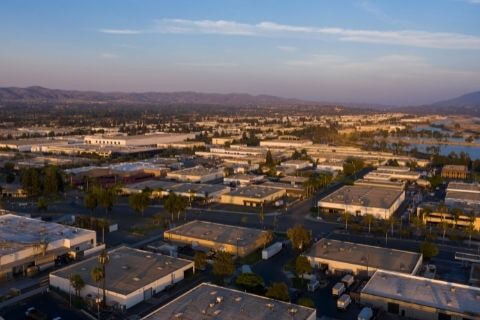 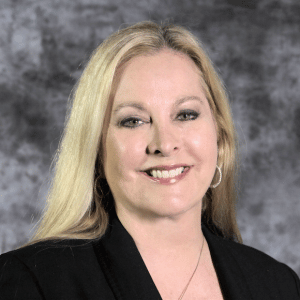 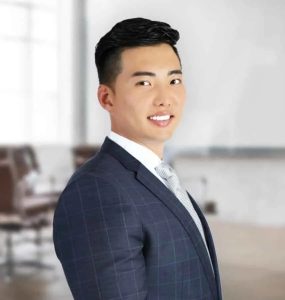 Need a lawyer in Anaheim, California?

Anaheim's boundaries extend nearly to the entire width of Orange County. They include Cypress in the west and twenty miles to the Riverside County line. This covers a wide range of neighborhoods. Mid-20th-century tract homes dominate the west. Three mixed-use historic districts are located in Downtown Anaheim, with the Anaheim Colony being the largest. The Anaheim-Santa Ana Edge City, which extends east and south into Orange, Santa Ana, and Garden Grove, is a hub of commercial activity that is of regional importance. It is located south of downtown. This includes Disneyland Resort with its two theme parks, multiple hotels, and its retail district.

Disney is also part of the larger Anaheim Resort district, which has many other hotels and retail complexes. The Platinum Triangle is a neourban redevelopment area that surrounds Angel Stadium. It will be home to mixed-use streets as well as high-rises. Anaheim Canyon, an industrial area located east of the Orange Freeway and north of Riverside Freeway, is further east. Anaheim Hills is the city's eastern third. This community was built according to a master plan and includes open land east of Route 241.