Huber, Waldron and Williams, LLP is devoted to providing high-quality legal work and the best in personal service to our clients. With decades of experience, the firm combines the accessibility and attentiveness of a small firm with the skills, experience and resources commonly associated with larger firms. Our firm offers cost-effective, innovative, and zealous legal advocacy. 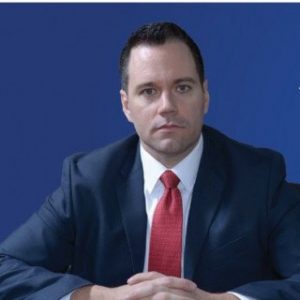 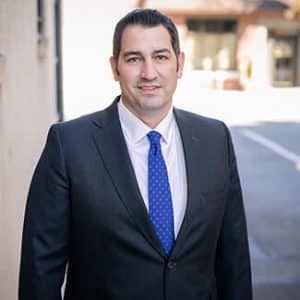 Macky92
I spoke with John Waldron twice, I told him from the very get go that I will not plead guilty and I want to go to trial, I told him I would ONLY make a deal if it made sense, the third time I talked to him right before I go to court in a couple days, he calls me flipping out saying why are you not taking this deal, you are not listening to me, I am very busy and I quite frankly don’t have time for this and then continues to tell me he is going to withdrawal himself as my attorney! A couple days before court!!’ Stay away from this form they are straight crooks, I’ve dealt with them a few times before but I was really young so I did what he said to do which was exactly what I would have gotten with a public defender!!! I pray for him to have his eyes opened up because he is messing with the wrong peoples lives, it is very dangerous, many people could take serious offense towards something of this nature and possibly do damage of some sort, luckily I’m a very humble guy and would not do anything the break the law. I appreciate the help yous guys did for me, not even one court hearing to even try and defend me. He is a utter disgrace to lawyers in general, people like him give lawyers a very very bad name. I am disgusted.

Where is Huber, Waldron & Williams located?

What are Huber, Waldron & Williams areas of expertise?

How many years is Huber, Waldron & Williams in practice?

Huber, Waldron & Williams is in practice for 39 years.