Find a Lawyer in Pennsylvania 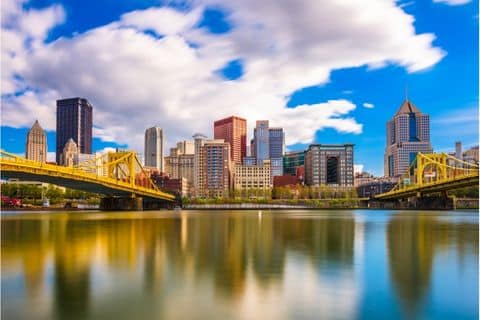 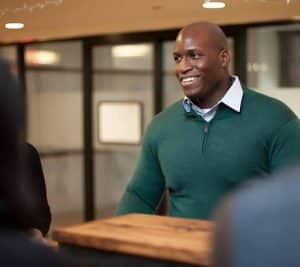 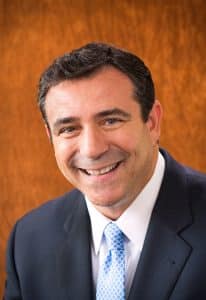 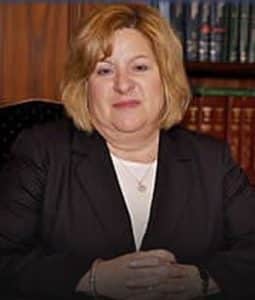 Need a lawyer in Pennsylvania?

About the Pennsylvania Legal System

There are three federal courts in Pennsylvania - a state supreme court and a superior court. A commonwealth court and trial courts with limited and general jurisdiction.

Partisan elections determine the selection of Pennsylvania state court judges. In Pennsylvania, unlike in other states, elected judges are eligible to run for re-election at their term's end. However, Pennsylvania judges (except magisterial district judges) can run in yes/no retention elections to stay on the court.

The Pennsylvania Supreme Court, which has seven judgeships, is the state's court-of-last resort. This court was created by the Pennsylvania Provincial Assembly as a successor of the Provincial Court, established in 1684. It is the oldest American appellate court.

Pennsylvania Superior Court is one of two intermediate appellate courts in Pennsylvania. In 1895, the superior court was created. It hears appeals from all civil and criminal cases in the state's 67 Counties. It also reviews and decides on wiretapping requests submitted by the state's attorney general and district attorneys in accordance with Pennsylvania's Wiretapping and Electronic Surveillance Control Act.

Although Pennsylvania has minor courts that can handle summary offenses, small civil claims and landlord-tenant issues, the Courts of Common Pleas are the primary courts. They are divided into 60 judicial districts. These courts are responsible for deciding the majority of misdemeanors and all felony criminal cases, as well as Orphan's Court cases and larger civil cases. Family law matters such as custody, support, and divorce are addressed at the primary level, under the jurisdiction of the Court of Common Pleas in a county.

Pennsylvania was one of the thirteen colonies of Britain that would eventually become the United States. The state was established in 1681 by William Penn, the son of its namesake. The southeast part was once part of the colony of New Sweden. The Province of Pennsylvania was established as a sanctuary for religious and political tolerance. It is notable for its peaceful relations with native tribes and innovative government system. Philadelphia hosted both the first and second Constitutional Conventions that eventually supported, inspired, and led the American Revolution and the eventual successful quest for American independence. The governing structure of Pennsylvania inspired the Declaration of Independence, which Joseph Ellis described as "the most powerful and consequential words in American History", and the U.S. Constitution. Both documents were created and ratified at Independence Hall in Philadelphia on July 4, 1776, and June 21, 1778. Pennsylvania was the second state that ratified the Constitution, on December 12, 1787.

How much does a lawyer cost in Pennsylvania?

How do I find a lawyer in Pennsylvania?

How many active attorneys are there in Pennsylvania?

Who licenses attorneys in Pennsylvania?

The Pennsylvania State Bar licenses all attorneys in Pennsylvania. A lawyer that is not licensed by the state bar association cannot practice law in full capacity.