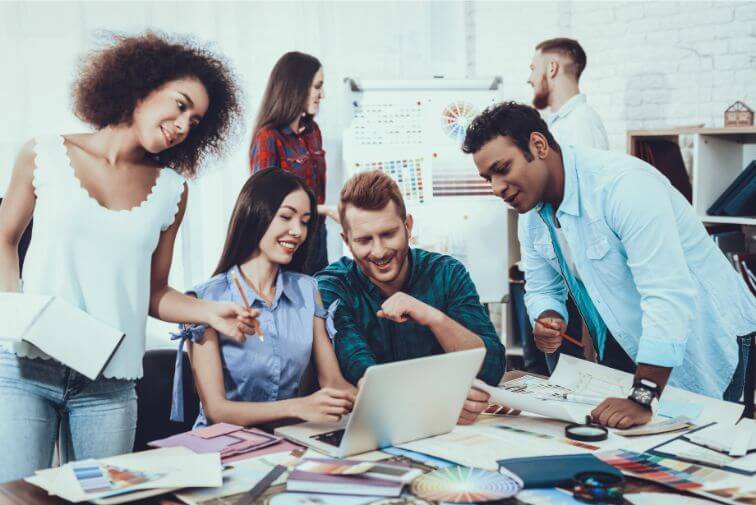 What Is National Origin Discrimination?

National origin discrimination occurs whenever someone treats another person unfavorably because of their country of origin, the part of the world they come from, their ethnicity, their accent, or even because they appear to be from a certain region. For example, even if an individual is from the United States, if they are discriminated against because someone believes that they are not originally from the U.S. or does not believe that they are a real citizen, that can be seen as national origin discrimination. Additionally, if someone is Hispanic but is discriminated against because someone mistakes them for being a different ethnicity, that person can still have been said to have suffered national origin abuse.

The U.S. Department of Labor’s Civil Rights Center (CRC) and Equal Employment Opportunity Commision (EEOC), are responsible for enforcing the employment discrimination declared to be illegal under Ttile VII of the Civil Rights Act of 1964. This includes discrimination on the basis of national origin as well as age, color, race, religion, sex, and more.

According to the Department of Labor, national origin discrimination in hiring practices can include treating an applicant unfavorably due to “their actual or perceived place of birth, country of origin, ancestry, native language, accent, or because they are perceived as looking or sounding ‘foreign.’” This goes beyond behavior or accents and extends to the other characteristics of the applicant such as:

While the Department of Labor does offer some laxity in these rules, such as allowing the denial of an applicant with an accent that “materially interferes with job performance,” in general these protections for people of different origins are meant to be absolute. The Department of Labor goes further, stating that like all other classes protected by Title VII, the national origin of an employee may not be considered as a factor when making decisions about firings, pay rate, promotions, benefits, training, assignments, classification, referrals, or any other conditions or terms of employment.

In addition to protecting workers from unfavorable changes to their working conditions based on national origin, the EEOC also protects employees’ right to work without harassment. Harassment based on national origin can include any repeated behaviors that are both derived from the employee’s national origin and are considered to be offensive, derogatory, or demeaning. This harassment can be perpetrated by a supervisor, executive, co-worker, or even a customer or client of the company.

In general, the standard used to determine when off-handed comments, targeted jokes, or improper statements become harassment is the hostile work environment standard. When harassment is so frequent or severe that it creates a working environment that is difficult or impossible for the employee to work in, or it results in the firing, demotion, or resignation of the employee then it may have crossed the line into illegality.

Defenses to accusations of national origin discrimination are usually either that the behaviors that the employee perceived as the result of their national origin are actually the result of poor performance or that the harassing behavior they perceived does not rise to the level of creating a hostile work environment. This will result in the alleged harasser presenting evidence that the behavior either did not qualify as harassment, or the employee’s work conditions were reflective of their own performance.

If you have been the target of national origin discrimination, you may be able to file a lawsuit against your employer in order to achieve justice. In order to file your lawsuit and attain the best possible result for your case, you will need the assistance of an Employment Law attorney.