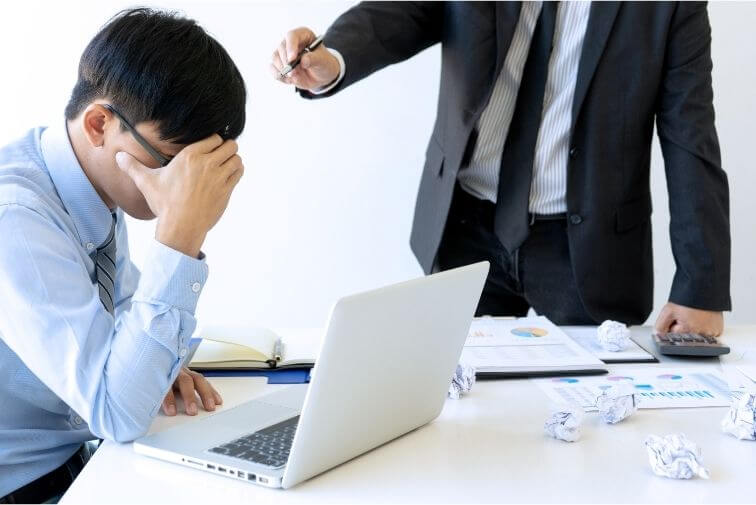 What Is a Hostile Work Environment?

A hostile work environment is a term used in harassment disputes to describe a place in which the words or actions of another member of an employee’s company create a severe, negative effect on the employee’s ability to work. The perpetrator of a hostile work environment can be a manager, supervisor, executive, or even a peer of the employee suffering the harassment.

Not all harassing behavior is immediately apparent. For example, a question about a coworker’s religion is probably not harassment. However, if an initially pleasant conversation progresses beyond innocent questions about another person and begins to become mocking, coercive, or disrespectful, and the employee is subjected to these questions constantly, then this may be classified as harassment. If a workplace does not address this harassing behavior, or if the culture of the business permits or encourages harassing behavior, then that work may be classified as a hostile work environment.

Many people may have experienced some form of harassing behavior in their workplace. From supervisors who yell or curse at them, to the estimated 81% of women and 43% of men who experience sexual harassment in their lifetime. Unfortunately, not all harassment, even harassment that makes a workplace not fun or difficult to work in, qualifies as hostile work environment harassment.

Each state has a number of conditions that have to be met in order for harassment to be illegal, but the most basic requirement for many states is that the harassing behavior must be based on a protected class. According to the Equal Employment Opportunity Commission (EEOC), the protected classes of workers are:

Unfortunately, some behavior that appears to fall under the heading of harassment based on a protected class may not be protected under EEOC standards. For example, while age is an EEOC acknowledged protected class, the commission only recognizes discrimination based on age if the victims are over the age of 40. That means an employer over the age of 40 harassing younger employees or berating them because of their age is not necessarily creating a hostile work environment since age under 40 is not an officially protected class of workers.

Nature of the Conduct

The second major consideration as to whether a behavior is harassment or creates a hostile work environment is the nature of the behavior. In order to qualify as harassment, the behavior must be seen as “unwelcome conduct.”

Unlike consensual versus non consensual, welcome versus unwelcome conduct is not automatically determined if an employee goes along with the behavior. Due to the potential power imbalances at play, many employees may feel compelled to appease their harasser for fear of retaliation or jeopardization of their position.

An unwelcome behavior is any behavior that an employee found to be unwelcome. For example, if an employee is pressured into participating in telling religiously insensitive jokes, either as the perpetrator or the subject, by another coworker that may be an example of unwelcome behavior. The counter to this statement comes if the employee readily makes these jokes without prompting or readily participates in telling these jokes outside of the circumstances of the harassment.

If, however, an employee does not regularly engage in the unwelcome conduct individually, but is coerced or compelled to do so at the insistence of another employee, that may constitute a hostile work environment.

While an individual employee may find certain behaviors to be subjectively upsetting or unwelcome, that alone will not lead to a behavior being classified as harassment. As a final test of hostile work environment or harassing behavior, many courts examine whether a behavior is objectively offensive, and whether it creates a severe or pervasive environment of harassment.

This standard is achieved by considering whether or not a theoretical, reasonable person would find the situation unwelcome or offensive if that theoretical individual were in the employee’s place. This standard analyzes not only the questionable behavior, but also the entire context of the behavior and employee’s situation, including any past traumas or injury which may enhance the impact of the behavior on the employee.

In addition to examining the employee’s circumstances, the law also examines whether or not the behavior is either severe or pervasive. A single, severe act or a series of pervasive acts can lead to behavior being classified as harassment or a workplace being declared a hostile environment.

A severe act is some event which violently changes the employee’s sense of safety in their workplace. For example, if an employee is physically attacked by a coworker or supervisor for their religion or race, that single event may be determined to be so severe that it single handedly constitutes harassment and creates a hostile work environment. This is an uncommon occurrence, and most harassment is pervasive instead.

Pervasive behaviors are a series of events that are small in isolation, but combined, they make a workplace hostile to the employee or employees who have to work there. For example, if an employer or coworker constantly mocks an employee because they have a physical disability, each individual joke will not be sufficient to constitute harassment. However, over time all those small jokes and comments can be considered “pervasive” and create a hostile work environment for that employee.

If you have suffered harassment on the basis of your gender, religion, age, or other protected status you may be able to file a lawsuit to recover compensation for the stress and disrespect that you have suffered. If you want to file a harassment lawsuit, or if you are unsure if the behavior you have suffered legally qualifies as creating a hostile work environment, you will need an Employment Law attorney.

An experienced Employment Law attorney can guide you through the process of a harassment lawsuit in order to get you the best possible outcome in your case. Your Employment Law attorney can subpoena emails and memos as well as depose witnesses in order to acquire incontrovertible evidence of the harassment that you suffered. Then, with their combination of legal expertise, trial tactics, and expert witnesses, they will present your case to the court in the most favorable light possible to get you the outcome that you deserve. 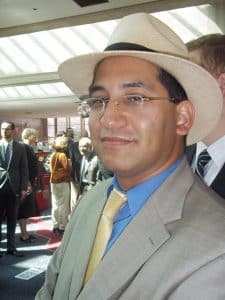 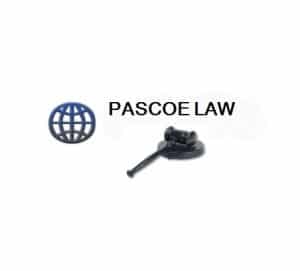