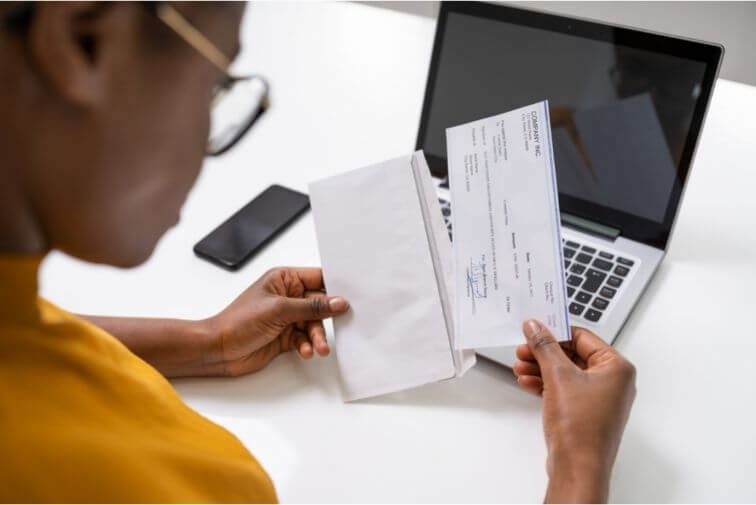 What Is Back Pay?

Despite the fact that 49 out of 50 states assume that employees are employed at-will and therefore employers can change the terms of employment without notice or consequence, it is still illegal to withhold pay or refuse to pay for services such as overtime if the law or employment contract specifies that it must be paid. These types of violations are known as “wage violations” and they are remedied through back pay.

Back pay is a shorthand reference to the difference between what an employee should have been paid and what they were actually paid. Back pay can be required for employers who do not pay their employees for hours worked, overtime worked, bonuses that were promised, or wage increases that were never followed through on. The compulsion of back pay is ordered by the U.S. Department of Labor under a number of programs.

Under the United States Code, an employee is entitled to back pay, as well as any interest or reasonable attorney’s fees, if an administrative determination is made by the Department of Labor that the employee has been affected by “the withdrawal, reduction, or denial of all or part of the pay, allowances, and differentials otherwise due to the employee.” Most back pay decisions are made based on violations of the Fair Labor Standards ACT (FLSA).

Back Pay and Employment Law

Wage violations, also called wage theft, is a severe problem in the United States. A 2017 study by the Economic Policy Institute found that in the 10 most populous states, California, Florida, Georgia, Illinois, Michigan, New York, North Carolina, Ohio, Pennsylvania, and Texas, wage theft from failing to pay workers minimum wage cost workers $8 billion, almost $3,300 per year per worker for annual workers. That means that those workers are owed a combined $8 billion dollars in back pay. This study did not include wage and hour violations, in which employees are forced to work “off the clock,” or violations in which an employee qualified for overtime pay but was not payed overtime.

The Department of Labor and the FLSA have provided workers with resources to acquire their unfairly stolen back pay. Some of those methods include:

While workers are allowed to bring lawsuits against their employers for nonpayment of wages, back pay cases do come with an expiration date. In general, workers have two years to file a lawsuits compelling back pay. If the employer was willfully withholding pay, this statute of limitations extends to three years.

In addition to filing under the FLSA, employees can file under other labor laws including the Davis-Bacon and Related Acts for contractors and subcontractors, and the McNamara-O’Hara Service Contract Act. For a full exploration of options, an Employment Law attorney should be consulted.

If you have been the victim of wage theft by your employer, you have a right to pursue the back pay that has been stolen from you. In order to achieve the best possible outcome you should explore every avenue for compensation, including hiring an Employment Law attorney.

An experienced Employment Law attorney can use their legal expertise in the subject matter of wage violations to nimbly navigate DOL bureaucracy and take the fight directly to your employer with lawsuits intent on recovering not only your wages, but the costs of chasing them down for the wages as well, including attorney’s fees.