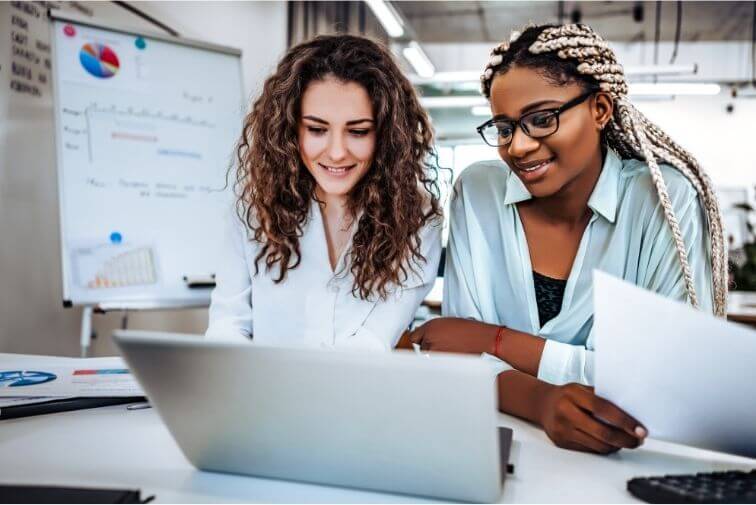 What Is Front Pay?

Front pay is a term that refers to some earnings or benefits that have been lost as the result of discriminatory action. Front pay is one of the types of damages that can be awarded to a victim of employment discrimination.

If front pay is awarded to the employee, the length of the front pay calculation will depend on how long the employee will continue to lose pay. This can include more nebulous calculations, such as how long an employee takes to acquire a new job after losing their current job because of discrimination. The exact length of time that will be paid out can be determined either through demonstrating unsuccessful attempts to find work or having an economist or other qualified expert testify as to the amount of front pay owed to the employee during the discrimination trial.

Front pay is one of the many remedies that may be ordered by the courts or the Equal Employment Opportunity Commission (EEOC). The philosophy of front pay and other forms of compensation for employment discrimination is that these awards are intended to “make whole” the victim. By using these awards to make the victim whole again, the EEOC and courts hope to return the victim of discrimination to as near as possible to the position that they would hold if they had not been the victim of discrimination. This can mean attempting to restore their position financially, professionally, or mentally depending on the wrong done and the severity of the discrimination.

Front pay makes the employee whole by compensating them until they can find new, nondiscriminatory work. In general, front pay is not used as a remedy. According to the EEOC, “The remedy of front pay compensates a victim in situations where reinstatement or nondiscriminatory placement would be an available remedy, but is denied for reasons peculiar to the individual claim.” This means that unless certain circumstances prevent alternatives, front pay is not usually on the table.

The EEOC does have three major exceptions to this general principle which they have explained in detail. Front pay may be determined to be the most appropriate solution if:

In these specific circumstances, the EEOC may opt to move directly for awarding the wronged employee front pay rather than the generally preferred remedy of reinstatement or nondiscriminatory placement.

Suppose you have experienced discriminatory behavior from an employer where reinstatement of your employment would only result in a hostile and unproductive work environment. In that case, you may benefit from pursuing front pay as an alternative solution. To pursue this solution, you will need the help of an Employment Law attorney.

An experienced Employment Law attorney can not only demonstrate the discriminatory behavior that you have been subjected to, but they can also advocate for you. This advocacy can include explaining why standard remedies such as reinstatement would not be in your best interest and instead of pushing for alternative methods of compensation such as front pay.