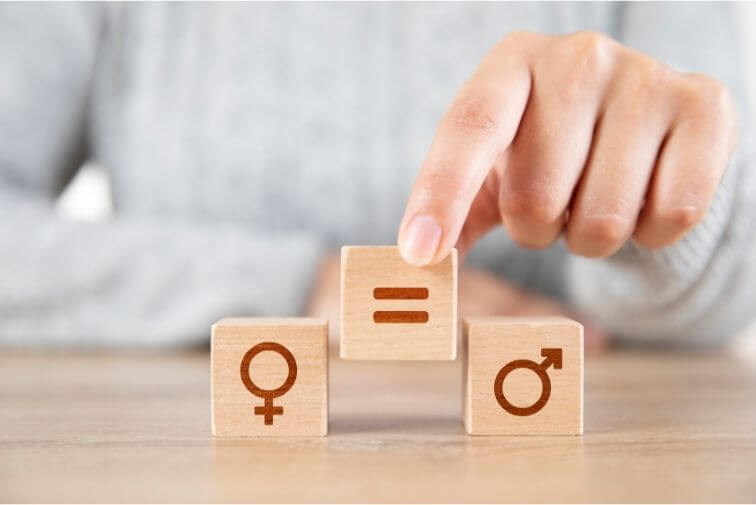 What Is Comparable Worth?

Comparable worth is an economic concept that insists that both sexes, male and female, should receive equal pay for work that requires similar levels of skill, education, responsibility, or effort. This principle, also known as sex equity or pay equity, is designed to prevent women working in fields with the majority of women workers from being paid less than men working in the majority of male fields that require equal or similar levels of specialization.

Under the idea of comparable worth, if an accountant and an IT professional were determined to be of equal importance to the company and had comparable levels of required training, education, responsibility, and effort, then these two positions should pay the same. The comparable worth as a concept arose in the 1970s when were seeking to correct some issues with the recently passed Equal Pay Act of 1963. This act required that men and women receive “equal pay for equal work.” This prevented employers from paying employees differently based on their biological sex but did not address how wages for occupations that were primarily held by women consistently failed to earn as much as occupations held primarily by men.

Comparable Worth, and Employment Law

Comparable worth is an economic philosophy that, by itself, has no sway on employment law. However, the ideas of comparable worth are codified in two major pieces of legislation:  the Equal Pay Act of 1963 and Title VII of the Civil Rights Act of 1964.

The Equal Pay Act states that for male and female workers working at the same establishment, the employer must pay them equally for jobs requiring equal skill, effort, and responsibility that are performed under the same circumstances. Title VII of the Civil Rights Act prohibits employment discrimination based on sex. These laws prevent gender-based discrimination and have been argued in the past to bring equal pay to men and women. In some states in the U.S. Pay equity laws have been passed that specifically equitable pay conditions regardless of sex.

The test of comparable worth measures how important a position is to the success of a company. Even if two positions seem very different, such as a secretary and an intake specialist, if the company review metric measures them as delivering the same value to the company, they should be paid equally. This concept helps to advance the pay of women in jobs that have been traditionally underpaid due to their majority woman composition. This principle has long been tied to strictly biological sex and has not been rigorously explored in the realm of pay differences among gender-nonconforming individuals such as those who identify as a gender, gender fluid, or nonbinary.

The Equal Pay Act has a surprising reach in employment law. As a part of the Fair Labor Standards Act, the EPA can cover employers engaged in interstate commerce. However, the EPA provision specifically applies to many of the exempted businesses that the FLSA does not. The EPA applies to positions that are not regulated for overtime and minimum wage requirements such as executives, administrative, and professional employees, and also affect most:

In addition to applying to employers, the EPA includes clauses that forbid labor unions from causing or pressuring employers to engage in sex-based pay discrimination. The EPA enforces comparable worth and equal pay in most wage and salary-based employees but does not apply to independent contractors or partners which the EPA refers to as “non-employees”

If you have experienced wage gaps or other discrimination based on your biological sex, you may be able to file a lawsuit against your employer to seek damages. If you intend to do so, you will need the help of an Employment Law attorney.