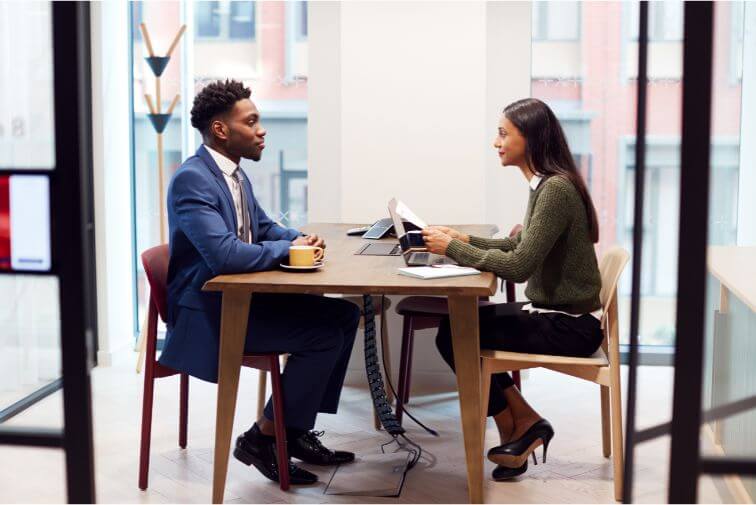 What Is Noncompetition Agreement?

A noncompetition agreement, also known as a noncompete or covenant, is a legally binding contract that prevents an individual from doing business or seeking employment with certain employers. A noncompetition agreement can vary in timeframe, geographic scale, and circumstance but all of them are intended to prevent the previous company’s loss of trade secrets or other private information.

Though an employer can request that an employee sign a noncompetition agreement at any time before or during their employment, they are chiefly implemented at certain milestones such as during the hiring process, shortly before a promotion or raise, or after an employee is announced to be leaving the company.

The first consideration when determining the validity of any contract is whether there was “consideration.” In layman’s terms consideration often just means thinking about or “considering” something. However, in contract law consideration refers to the exchange of value in an agreement.

Once consideration is established, the court will consider the employer’s business interests. An employer must have a legitimate business asset that is worth protecting in order to enforce a noncompetition agreement. This could be as intangible as “goodwill” with customers to something as cut and dry as a secret recipe or patented design. As long as the business can demonstrate that the employee has knowledge or abilities from working with them that give the employee a “competitive advantage,” courts will likely find that a legitimate business interest is being protected.