Home > Criminal Defense > Probation Violations: What Are The Consequences?

Probation Violations: What Are The Consequences? 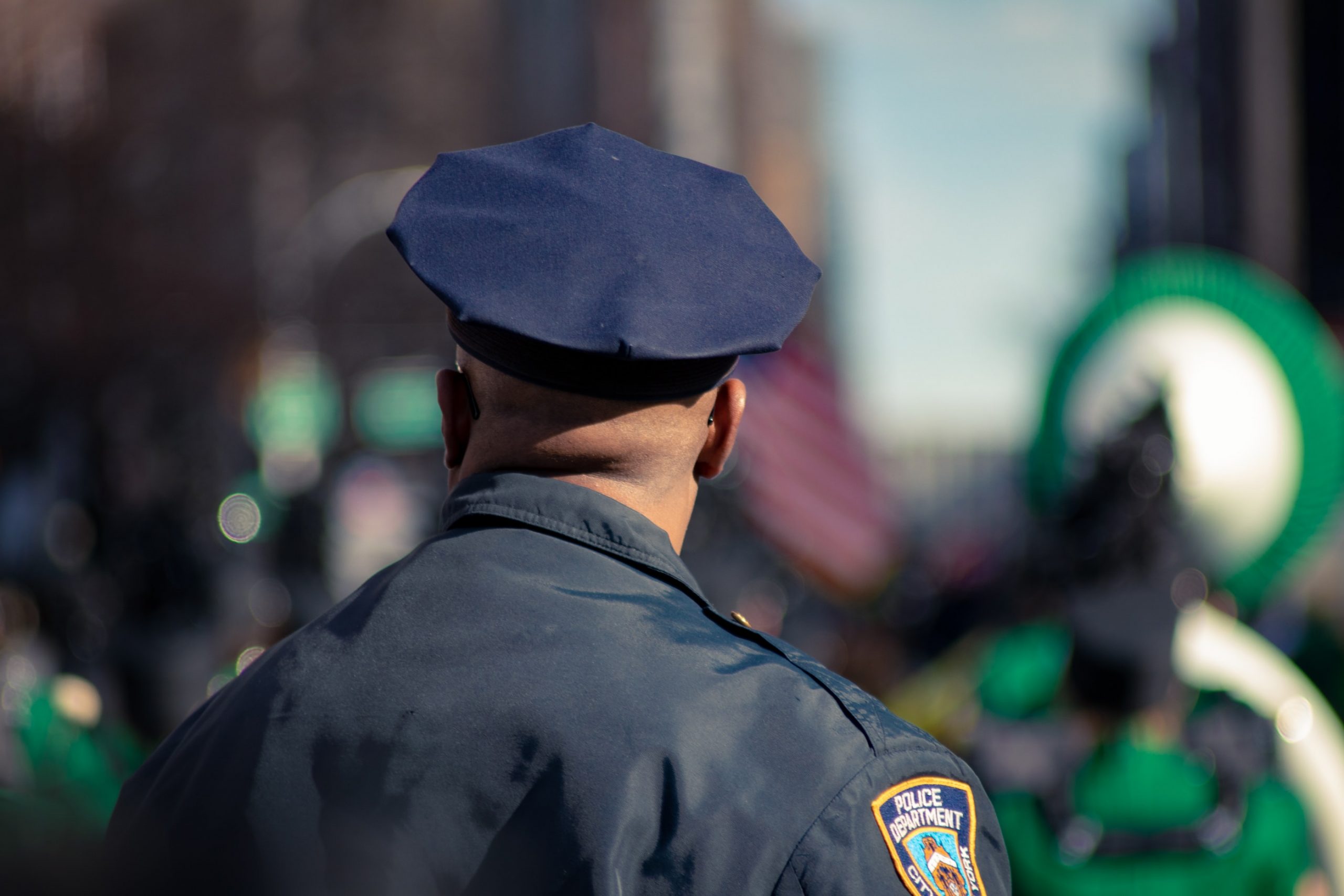 Probation can allow someone to remain out of jail for their crimes, or can allow a person in jail to be released early. Individuals on probation are under the supervision of the courts and are required to follow certain rules in order to remain out of prison. These rules can include:

In some states, prisoners have to pay for the privilege of being released under probation. In Florida, the minimum monthly cost of probation for a misdemeanor is $40 not including bureaucratic surcharges and fees.

Once probation has been declared to be violated, probation officers have broad authority to decide how to proceed. Common consequences of violating probation can include:

There is some hope for a probationer being accused of a violation. They may challenge the violation in front of a neutral judge. This course of action allows the probationer to appeal their case to the judge. Perhaps they missed their meeting with the probation officer because they were at work, perhaps they plead poverty for not being able to pay their probation fees.

In any probation violation challenge, it is recommended that probationers retain an attorney who can eloquently advocate on their behalf with more experienced knowledge of the system.

If you have been accused of violating your probation, contact a lawyer today to explore your legal rights and options.