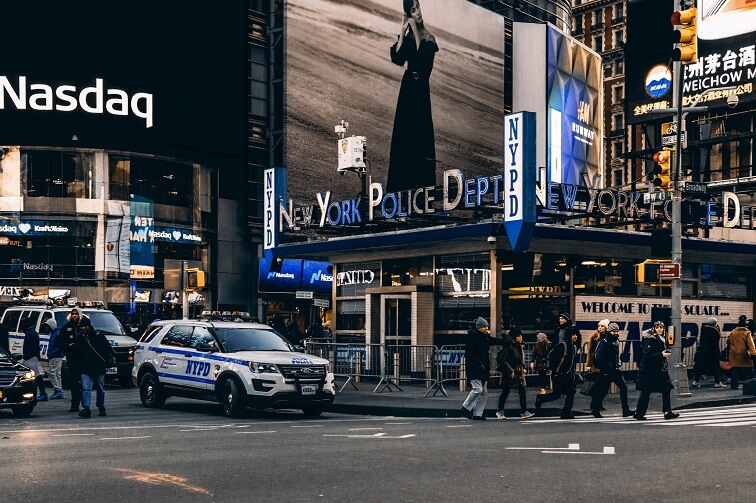 Since June 13, 1966, one set of dialogue has been present in every police drama “you have the right to remain silent, anything you say can and will be used against you in a court of law.” This is the first section of the Miranda Rights, the full dialogue being:

These iconic words are also meant to duly inform the individual being arrested of their legal protections. However, the Miranda rights are not the only protection for individuals under arrest by the police. In the interest of informing citizens of their full rights during various police interactions, Attorney at Law has compiled a series of articles to address civil rights while interacting with law enforcement.

Being Stopped by The Police

If a person is stopped by the police or other law enforcement agent in public, they have the right to remain silent. This means they do not have to answer any questions that they are asked. These could include where the person was coming from or going to, where the individual lives, whether they have consumed drugs or alcohol, or whether they are a citizen of the state or nation. The citizen will be required to inform the police that they are exercising the right to remain silent.

Citizens also have the right of refusal to have themselves or their vehicle searched.  Officers may still search the individual, for example if they believe that they have a weapon, but the objection can stand in a trial if it is properly recorded or otherwise preserved.

Also, as long as the citizen does not obstruct the officer from performing their duties, the citizen has a First Amendment right to record the proceedings. According to the ACLU, the police do not have an expectation of privacy while stopping an individual in a public setting. Additionally, as long as the citizen is acting in a lawful manner, the police do not have the right to ask the individual to stop recording, delete the footage, or forcibly take the recording device.

If you have been arrested and feel that your rights may have been violated, contact an attorney to explore your legal options.