Home > Criminal Defense > All About Fraud 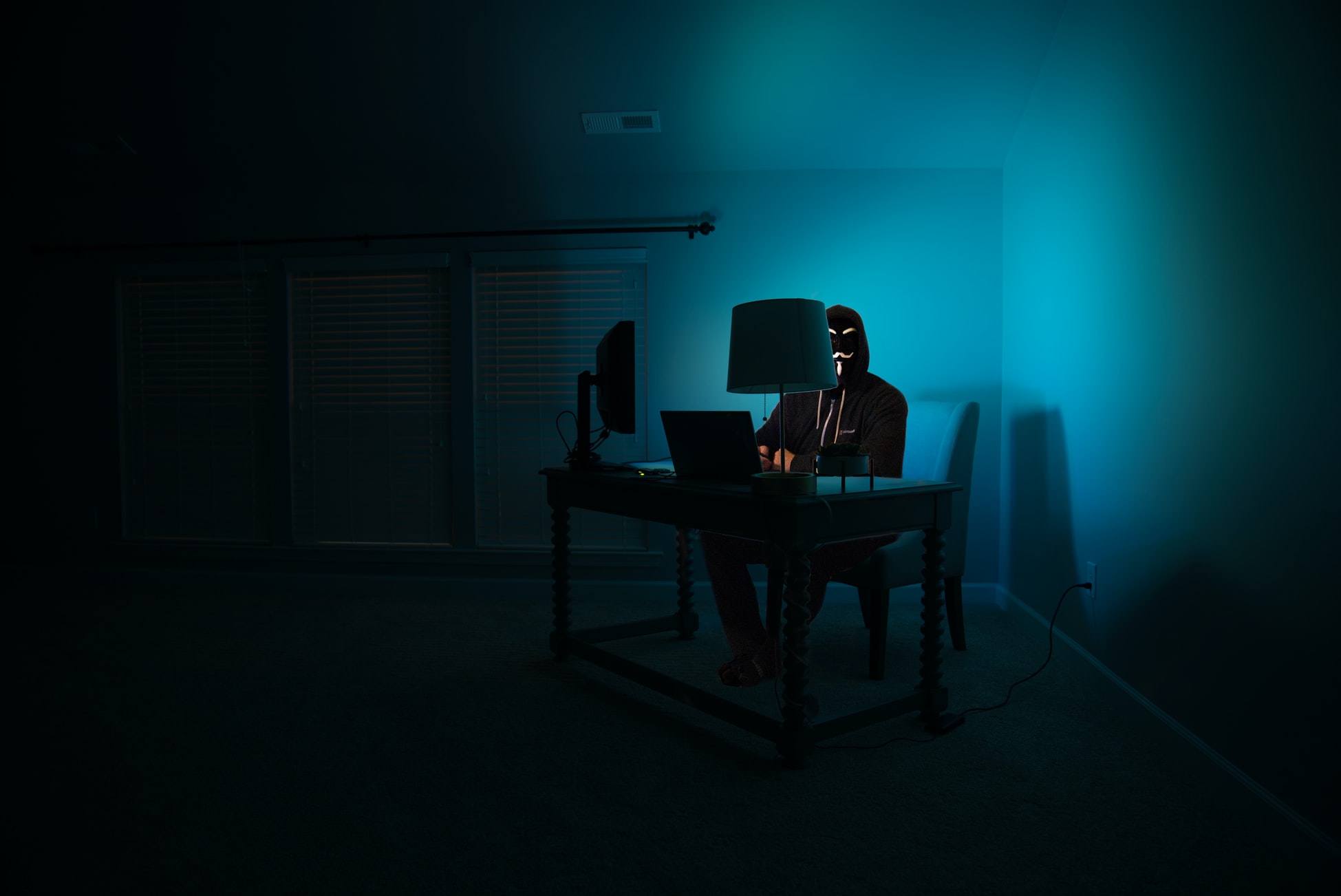 Fraud is one of the most nebulous and least commonly understood crimes that an individual can be charged with. Unlike most crimes, fraud doesn’t have a single section of the U.S legal code, but an entire chapter.

Chapter 47 of the U.S. code of laws is titled “Fraud and False Statements.” In this chapter are 40 separate sections devoted to various types of fraudulent action. This is because fraud is a very broad charge. Fraud is defined as the intent to swindle or deceive an individual, group, or entity for personal or financial gain.

Some of the most common forms of fraud are listed below:

The penalties for fraud are as wide-ranging as the crime itself. Some minor counts may result in  fines or short-term imprisonment. One unusual facet of fraud charges is that they also include restitution.

Restitution is the legal punishment by which the accused is forced to repay the damages caused to their victims directly. Due to the intimately personal nature of fraud charges, restitution can be a legitimate punishment if the defendant is found guilty.

Fraud charges can be extremely complex. If you have been accused of committing fraud in any form, it is advisable that you consult with an attorney immediately to review potential actions or resolution options.