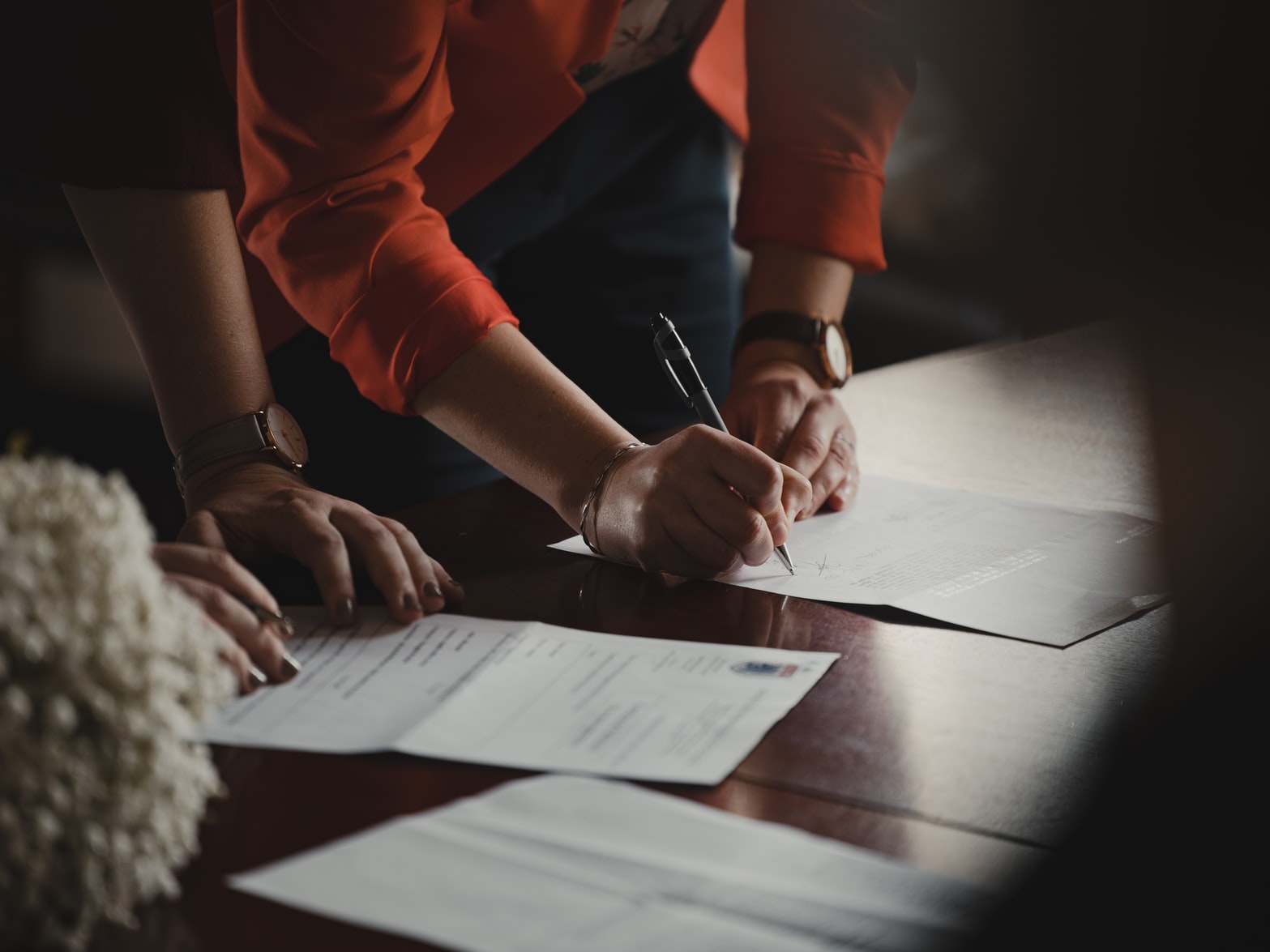 When the words “forgery” and “counterfeiting” are used, images of sneaky crooks writing false checks and printing fake bills are respectively summoned. These images are the most obvious and easy-to-understand forms of forgery and counterfeiting, but each law runs much deeper.

Forgery is the subject of Chapter 25 of the U.S. Code of Laws. Section 472 discusses the most commonly understood form of forgery where some individual “attempts to pass, utter, publish, or sell, . . . any falsely made, forged, counterfeited, or altered obligation.” An obligation can be any form of authentic document from checks to signatures on a will or power of attorney declaration. When this forgery is used to specifically pass off currency as authentic, it becomes counterfeiting.

There are additional forgery charges for all sorts of false documents, artworks, or goods. These range from military documents and patents, to even fake designer labels or a falsified IOU.

However, there is an additional level to charges of forgery. US code section 473 states that anyone who “buys, sells, exchanges, transfers, receives, or delivers any false, forged, counterfeited, or altered obligation or other security of the United States, with the intent that the same be passed, published, or used as true and genuine” has also committed a crime.

While this may sound like standard language for trapping a criminal, there is a catch. When any person pays another with cash, they are using it “with the intent that the same be passed, published, or used as true and genuine.” People intend it because they have no reason to suspect that the bill they are giving is fraudulent.

This means that a victim of counterfeiting who fails to recognize it and passes it on could also be charged with counterfeiting for trying to use a fake bill. This is a serious charge as all counterfeiting and forgery charges are felonies, not only in all 50 states, but also on the federal level. These charges can be punished by serious prison sentences, heavy fines, or full restitution.

For this reason, anyone charged with forgery or counterfeiting should immediately contact an experienced attorney to create their best defense possible. This can include certifying whether the accused created the work, knew it was fake, or intended to deceive. If you have been charged, an attorney can help you explore the options that work best for you.