Marital Privilege: How it Works 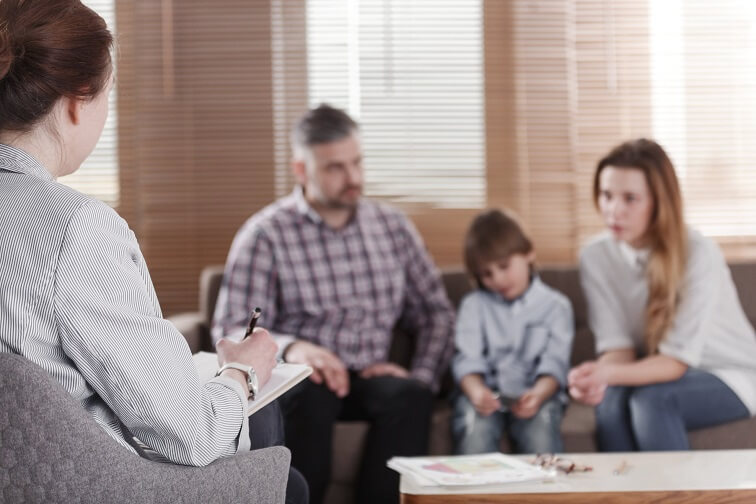 The core idea behind marital privilege is that spouses have a right to discuss private or confidential matters between them without that information being compelled by a court. Marital privilege has two parts: criminal and civil.

The first facet of it protects spouses from being compelled to testify against one another in a criminal proceeding. This right has to be asserted and does not automatically activate. If a spouse does choose to use marital privilege to refuse to testify, that protection cannot be removed unless the spouse voluntarily chooses to remove it at some later date.

Marital privilege is not, however, an impenetrable defense. Like all forms of privilege, marital privilege can only be used to protect communications or acts that have not been discussed with anyone else. If either spouse tells a non-privileged third party, such as a sibling or friend, that information is no longer considered private. Similarly, if a third party were to overhear the communication, that could also be grounds to argue that the conversation was not only between the spouses and therefore could not be protected by privilege.

While divorced spouses do not gain protection from privilege, the courts will not judge the health of a marriage and therefore spouses who are legally separated, in mediation, or have not finalized divorce proceedings may still retain the benefit of marital privilege.

At AAL, our nationwide network of attorneys and law firms can match you with the best attorney in your area. Our partners have the resources, legal expertise, and experience to get you the best possible outcome for your case.

In addition to a distinguished case record, our partners have unparalleled client care. We know how difficult trials and court proceedings can be. That’s why we make it our job to take as much off your plate as we can.

Don’t wait. Contact AAL today for a free, no obligation consultation and secure your rights.

June 6, 2022
Here are a few ways to improve your marriage when it feels like divorce is the only option.
Tags
Divorce & Family LawFamily LawSpousal Privilege