Find a Lawyer in Maricopa County 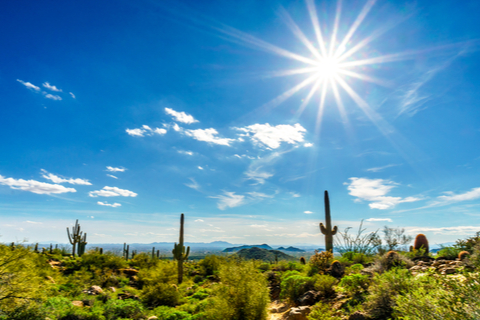 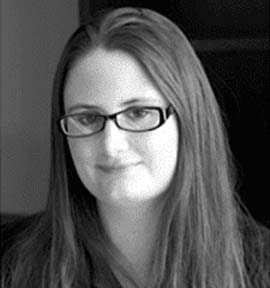 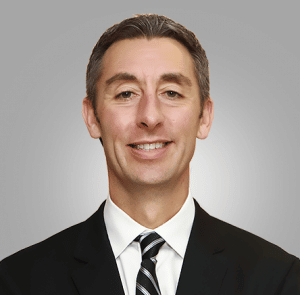 Maricopa County has been in the news for its controversial law enforcement tactics. Many of these were implemented by Sheriff Joe Arpaio. Maricopa County allows juveniles the right to be tried as adults and uses a voluntary Chain Gang. A "Tent City" has been established where approximately 2,000 of those convicted have served their sentences.