Find a Lawyer in Chandler 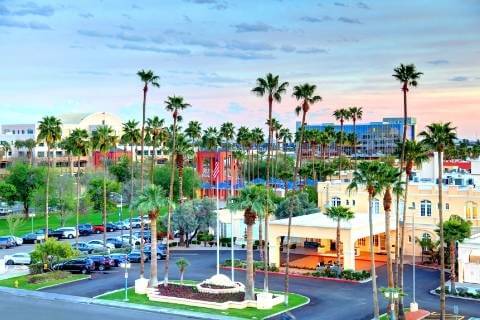 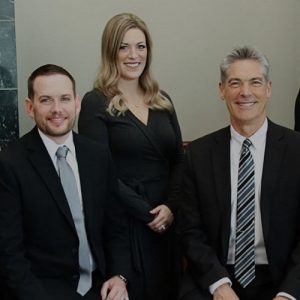 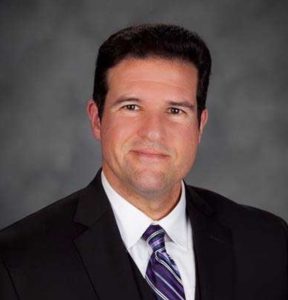 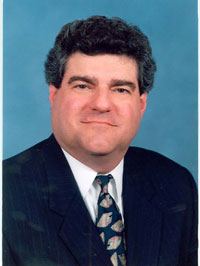 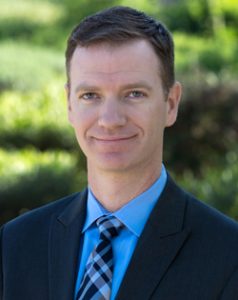 Need a lawyer in Chandler, Arizona?

Chandler's economy survived the Great Depression, but the cotton crash of 1939 had a deeper impact on the city. Although there was a slight increase in population after the establishment of Williams Air Force Base, in 1941, Chandler still had 3,800 residents in 1950. Suburban residential areas have taken over former agricultural land. This growth was partly fueled by the creation of manufacturing plants for communication and computing companies like Motorola, Microchip, and Intel.

The City of Chandler has seen rapid growth since the 1990s. It is one of the most rapidly-growing cities in the country. As of 2010, the population had grown to over 238,000 people in just 100,000 homes. Chandler's historic downtown remains the heart of the city. It includes the Chandler Center for the Arts and the Chandler City Hall. The National Civic League named Chandler as an All-America City in 2010. Chandler was the sole Arizona winner of the 61st Annual Awards.

Chandler is a city in Maricopa County in Arizona, and is a suburb of Phoenix. It is the eighty-fourth most populous city in the United States.