What Qualifies As Defamation? An Overview 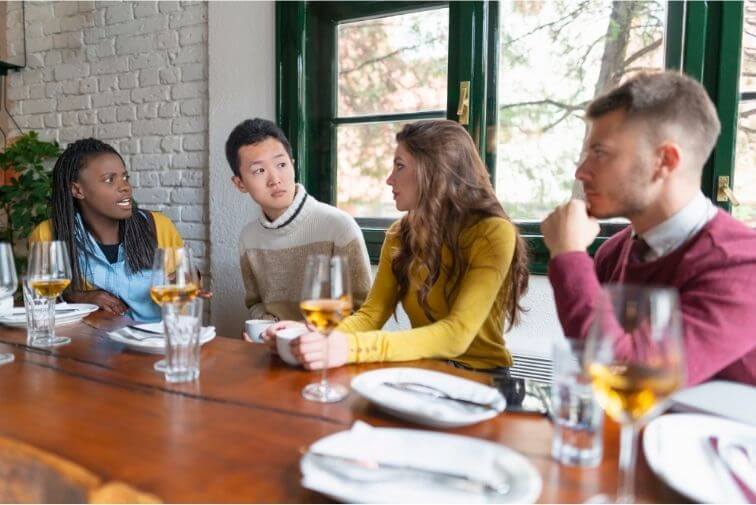 If somebody said something about you that hurt your reputation, you may be able to file a defamation lawsuit. In this article, we’ll explain exactly what type of statements qualify as defamation.

Defamation is a false statement that causes damage to somebody’s reputation. There are several kinds of defamation recognized by most states. Libel is defamation in written form while slander is defamation in spoken form. Recently, the terms internet defamation or online defamation have also come into use.

Classifications of defamation include:

The Six Elements of Defamation

In order to prove defamation in a court of law, a plaintiff must provide evidence of the following six elements.

The first requirement for proving defamation is to show that the statement at hand was false. By definition, a true statement does not qualify as defamation.

There are several conditions involved in determining whether a statement was true or false, including:

2. Of and Concerning the Plaintiff

Note that only statements about living people can be considered defamation, as you cannot slander the dead.

3. Communicated to a Third Party

For a statement to be considered defamation, it must have been published, communicated to, or read by a third party other than the defamer or the defamed, either through private or public communication. Statements only heard or read by the plaintiff do not qualify as defamation as they cannot harm their reputation.

Most of the time, each publication of a defamatory statement can constitute its own defamation action, which is why it’s important not to share defamatory content, as it can make you as liable as the original defamer. However, if a single publication such as a blog post is received by multiple third parties at once, it is only considered to have been published once. This way, a plaintiff cannot bring multiple lawsuits for a single defamatory publication.

4. Fault Amounting to at Least Negligence

Next, the plaintiff must demonstrate that the defendant acted with intent when making the defamatory statements. The defendant must have done one of the following:

Publishing a statement knowing it is inaccurate is considered acting with actual malice.

If the plaintiff is a public figure in the spotlight who is likely to elicit public scrutiny, many courts will require actual malice or reckless disregard for the truth and not just negligence about it to prove defamation. This is because public figures have a greater ability to defend themselves from defamatory statements, and because of the belief that the general public should be able to freely discuss matters of public concern.

5. The Statement Was Not Privileged

There are certain situations in which people are immune from having their statements qualified as defamation, including:

In most cases, the latter two points will only apply when the statement is made in good faith, such as a witness giving a statement to the police when reporting a crime.

6. Causing Damage to the Plaintiff’s Reputation

Finally, a plaintiff must prove that the harm to his or her reputation resulted in damages. In defamation per quod cases, damages must be specifically identified and quantified.

There are three main categories of defamation damages available for recovery: 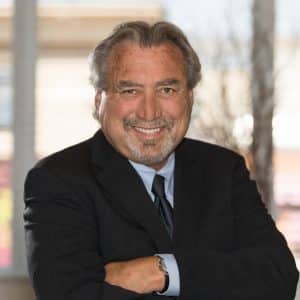