How to Prove Fault When You've Been Injured 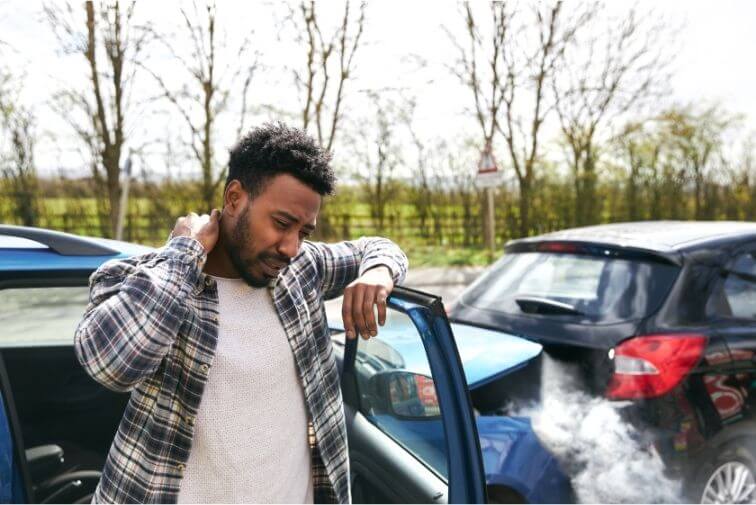 If you file a civil personal injury lawsuit following an accident in which somebody else caused your injury, it will be your responsibility to prove that the defendant was at fault. If you are unable to do so, you won’t be able to recover damages for your losses. In this article, we’ll offer a step-by-step guide to how you can prove fault in order to be compensated for an injury.

1. Use Evidence from the Scene

The first thing you can use to prove who was at fault for your injury is evidence from the scene of the accident itself. This can be a number of things including:

Which type of the above evidence is most relevant will depend on the circumstances of the accident itself. For example, if you had a slip and fall accident, you can take a photo of the wet spot you slipped on as well as a 360-degree video that shows that there was no hazard marking in sight.

Another type of evidence that can be extremely useful in personal injury cases is a police report. If you call the police to the scene of your accident, they will draft and file an official report with details about the incident. Sometimes, they may even include their own determination about who was at fault. Because this is official documentation written by an unbiased third party, it will be taken more seriously in court than only your own testimony. The police officer who wrote the report may also be called as a witness to share their testimony about what happened.

When your case is centered around a physical injury, another type of evidence you have available to you is medical evidence. This is why it is so important to see a doctor or other healthcare professional after your accident. Not only will they be able to treat you, but they may also be able to offer proof that you were indeed injured and that your injury happened as a result of the negligent behavior of the defendant.

If there were any witnesses to your accident, their testimony can be used to prove fault for your injury. This is why it’s important to get the contact information of anybody who saw your accident while it happened. It’s also recommended to have them give a statement at the scene itself while their memory of the accident is still fresh. This can be written or recorded. Witnesses could also potentially be called to testify in court, offering more proof of what happened.

In certain situations, you may also be able to use expert evidence to prove fault in your accident. This is especially useful when the case is particularly complicated such as a medical malpractice lawsuit. In this type of situation, a medical professional can be used as an expert witness to testify that your injury was caused by medical malpractice. They will be able to offer an authoritative professional opinion about a matter that laymen might not understand on their own. This way, you will be able to demonstrate exactly how the defendant’s negligence led to your losses.

While this is not always an option, if you can obtain security camera footage of your accident, it can be extremely strong evidence to prove fault for your injury. You can take it upon yourself as an individual to try to get in touch with private or public entities who may have had security cameras that captured your accident to see if they are willing to offer the footage to you. However, it will likely be much easier to have your legal team do it for you.

7. Work With a Lawyer

One of the most influential things you can do to increase your likelihood of being able to successfully prove fault in your personal injury case is to retain legal counsel. A qualified personal injury attorney will have experience using multiple different avenues to prove fault in cases similar to yours, so they will know all of the options you have available to you for your particular case. They will also be able to help you understand which type of evidence is going to be strongest, most effective, and most likely to help you win your case. This is why it’s recommended to contact and hire an attorney as soon as you can after your accident.

May 29, 2022
If you are considering filing a civil lawsuit against somebody for an injury they caused you years ago, it’s important to first check your state’s statute of limitations to determine if you are still eligible to do so. 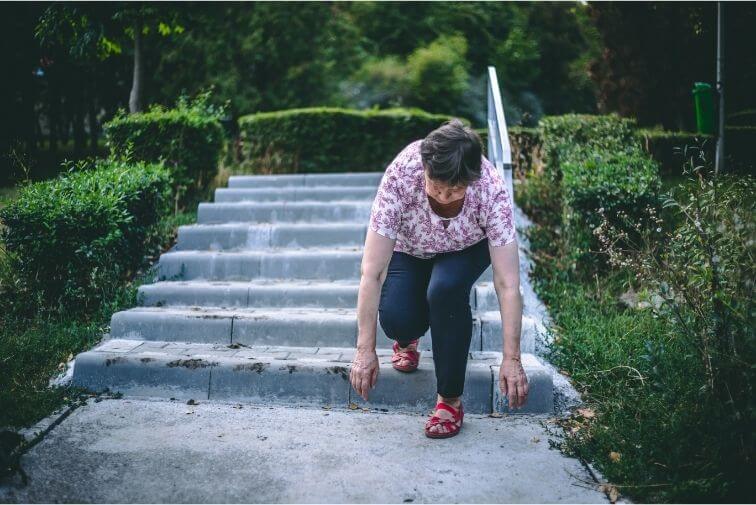 May 29, 2022
Slip and fall injuries are a general category comprising several types of more specific injuries. 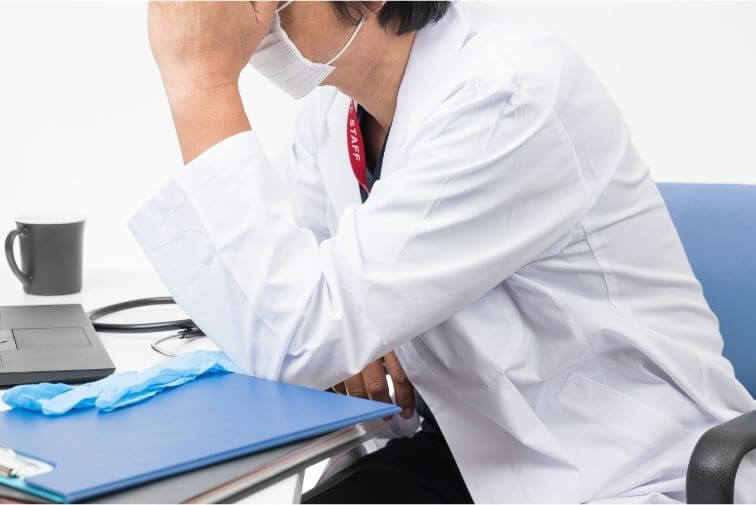 How to Sue a Doctor or Hospital

May 26, 2022
If you have been injured or experienced some sort of loss because of the negligent behavior of a health care practitioner or institution, you may have grounds for a medical malpractice case.
Tags
Personal Injury