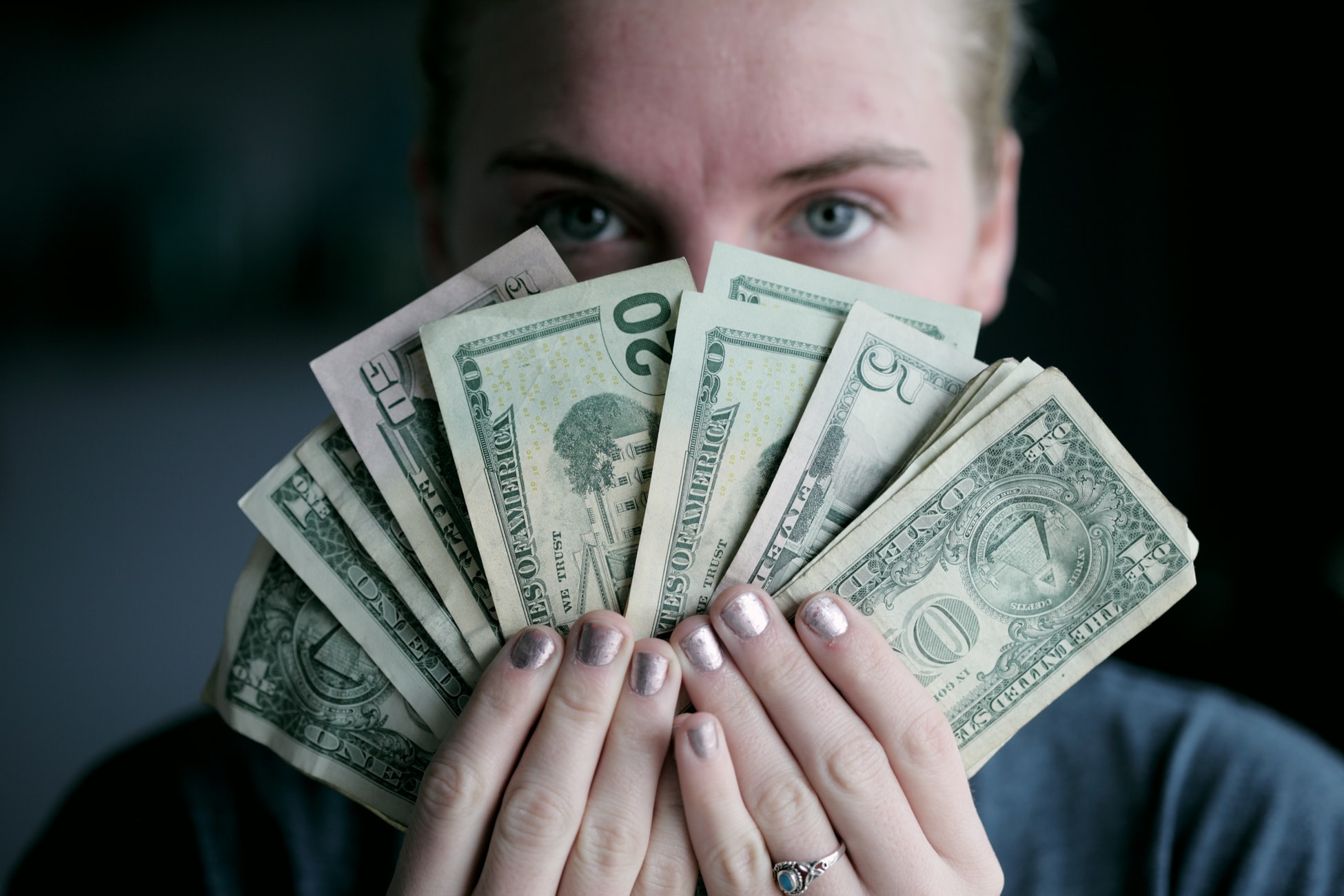 In theory, wage theft is simple: if an employer doesn’t pay an employee they are guilty of wage theft. In practice, however, there are a number of ways that employers run afoul of these protective laws.

Federal wage theft law is outlined in the 1938 Fair Labor Standards Act (FLSA). This legislation sets a federal minimum wage, and requires that all hourly workers be paid time and a half for every hour over 40 per week.

Under FLSA wage theft could be any of the following:

While these violations are serious, they can sometimes be difficult to prove. Many jobs give out pay stubs. If these pay stubs fail to match the hours an employee has worked, that is a relatively simple matter. However, if the employer has doctored their records to show that an employee worked fewer hours than they actually did, the case can become significantly more complicated.

Another complication to wage theft is the type of employee that the plaintiff is. If an employer claims the employee is only an independent contractor, and not an hourly employee, then wages could have been withheld in the form of taxes that the employee was forced to pay that the employer was actually responsible for. These nuanced issues are best navigated with an attorney experienced in labor laws.

Additionally, collecting on wage theft judgements can also be difficult if the court does not freeze the employer’s assets. An attorney can help to ensure that an employer does not have the option to flee a wage theft case and can assist in collections.

If you believe that you have been a victim of wage theft, contact an attorney today to review your options and pursue justice. 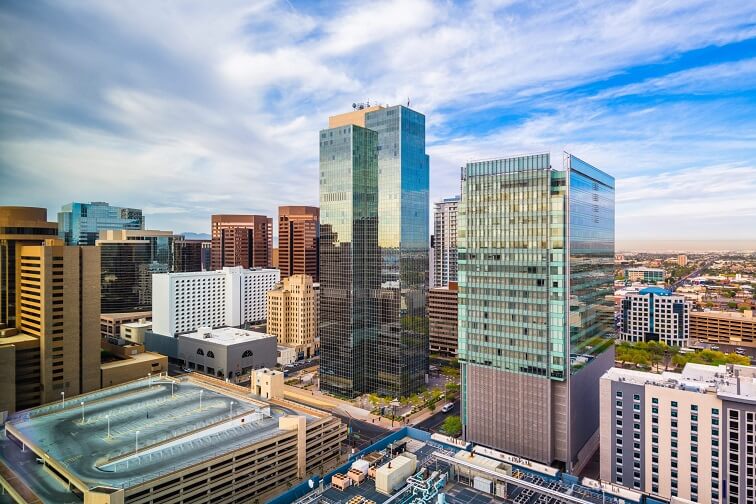 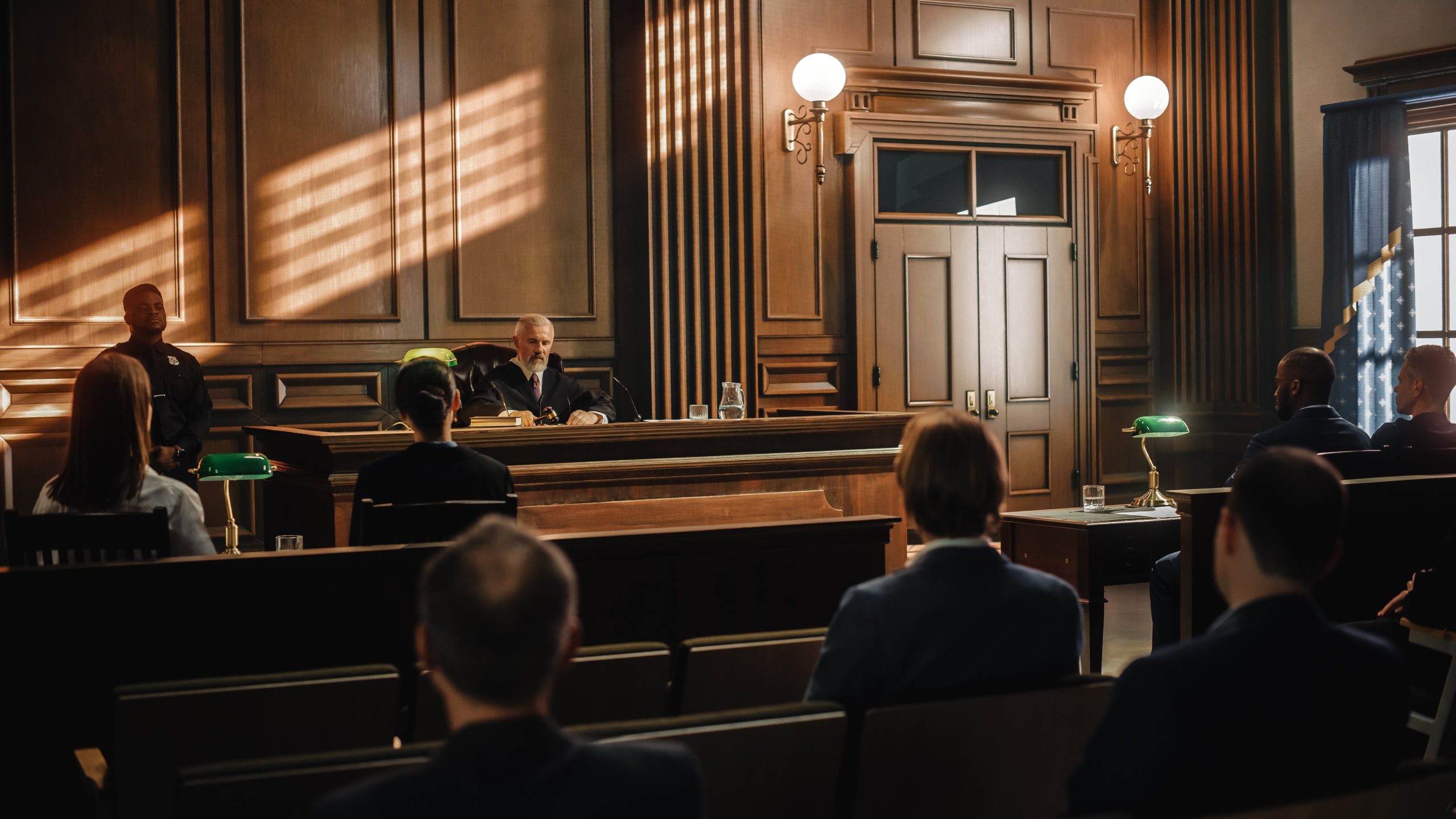 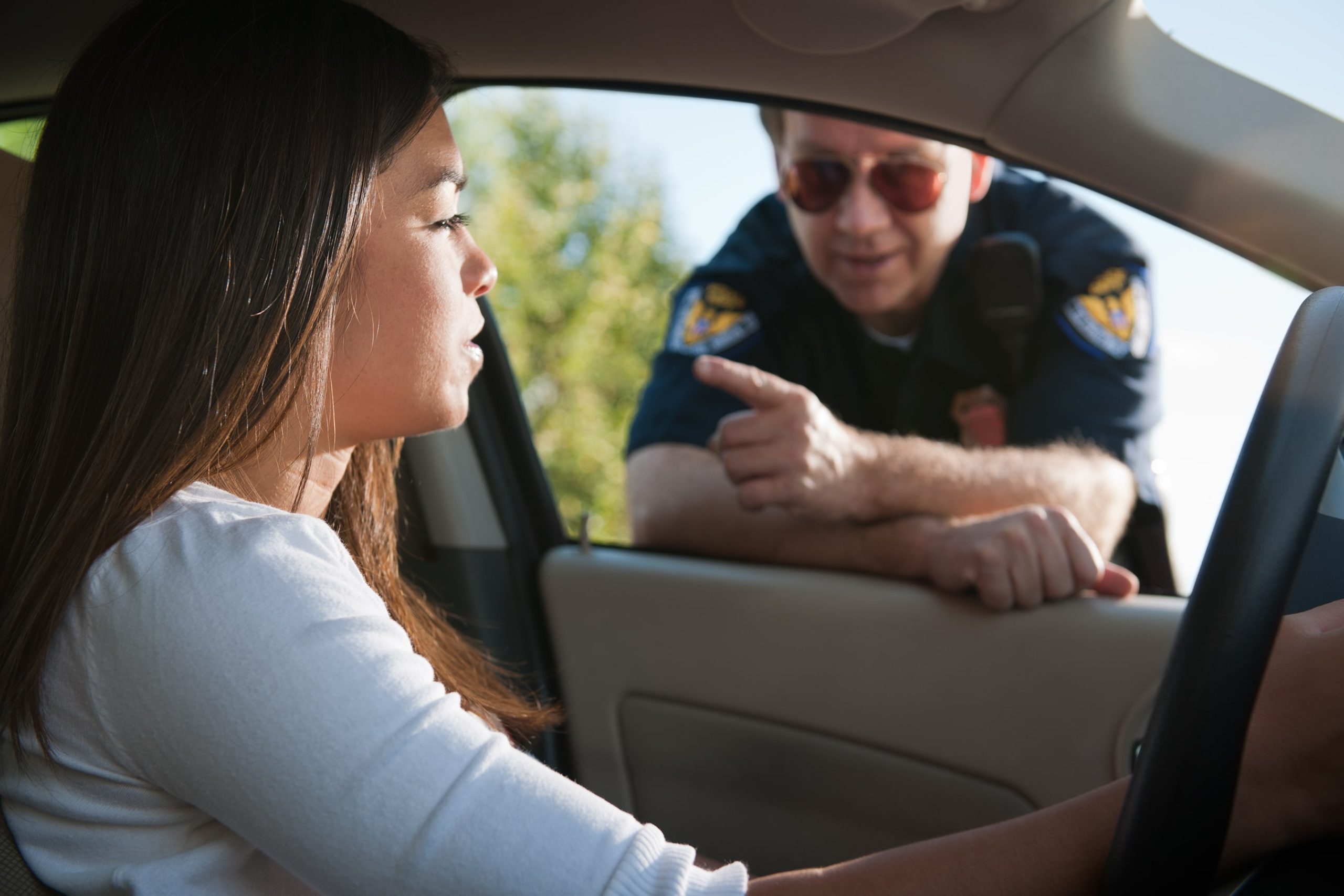