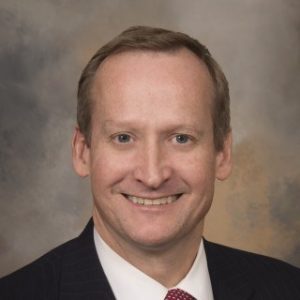 Walstead Mertsching PS traces its beginnings to warly 1925 when Howard J. Atwell (1880-1962) and Ronald Moore (1897-1968) opened an office on the second floor of the old Masonic Building in Kelso, Washington. Atwell left the firm to become a Cowlitz County Superior Court Judge in 1934, and Moore continued as a sole practitioner. Jerome R. Walstead (1913-1981) joined Moore as an associate in 1946, after serving in the judge Advocate General Corps of the U.S. Army during World War II. 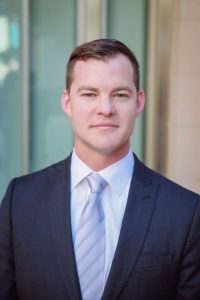