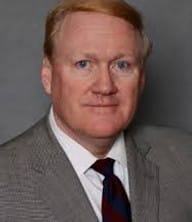 McWard Law Office's mission is to provide high quality, creative, and result – oriented legal advice and representation to individuals and businesses. We can serve as a primary resource and partner in all aspects of clients personal and business ventures 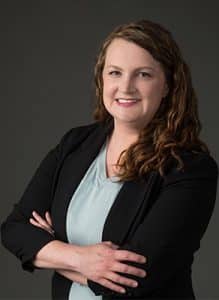 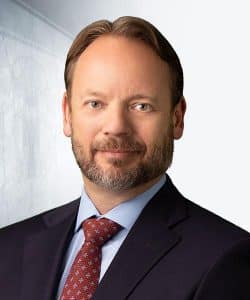 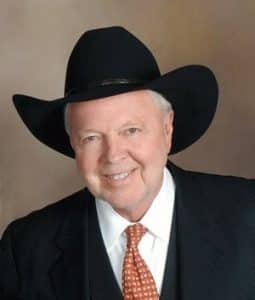 Miss Jamia
I hired Mcward. He tried to be funny in court when asking my sons father if he "likes men", 2 separate times .... That was IRRELEVANT. The ONLY reason he would do that is because I was 18 years old at the time and he thought he could. He felt it was okay to treat my sensitive matter in such a poor manner. I'll never forget it. Awful awful experience.

Chad Stanley
No BS ATTITUDE. DOWN TO EARTH STRAIGHT FORWARD ATTORNEYS.
HAS NEVER FAILED ME Or MY FAMILY AN FRIENDS. BEEN DOING BUISNESS WITH THEM SINCE 2013. Highly recommended.

Jerry Potter
Monroe did a great job I would highly recommend him ,just listen and let him do what he does

James Barlow Barlow
This was the first time I ever had an attorney, and it was awesome! Every time I've had to go to court before this I felt alone and afraid, but this time was different because John was there for me every step of the way! Felt really good knowing someone had my back! He even had to get me a new court date at one point because I got covid.. I would highly recommend him to anyone needing legal help!!

RestoreDecor &More
I paid monroe for services to be my atternoy. I had to use my inheritance money from when my aunt died. I am an only working parent, living week by week to support my 2 children and my stay at home wife. I would have recived better service from a public defender! Monroe did not even try. He faild to do anything regaurding my case. I had 3 witnesses he did not even talk to them... He set up times too but then cancelled everytime. He failed to bring up evidence in my favor regaurding my case. He sat in his phone mostly. He also did not talk to any of the right people about my case, he was talking to a different states attorney that was not even aware of my case. The states attorney he was talking to had nothing to do with my case. Monroe also pursuaded me to believe that if i didnt listen to his advice that i would be locked up and doing time in a jail cell. He made me feel as if i had no other option. He did not care about the outcome of the case he only wanted my money. After i paid him that was his main focus everytime we talked..."did you pay me yet" "what was the amount we agreed upon" " did you complete payments or are we still waiting". I paid him everything we agreed upon up front and my case was pretty much pushed aside and forgotten about. I would not recommend him!

Where is Mcward Law Offices located?

What are Mcward Law Offices areas of expertise?

How many years is Mcward Law Offices in practice?

Mcward Law Offices is in practice for 36 years.