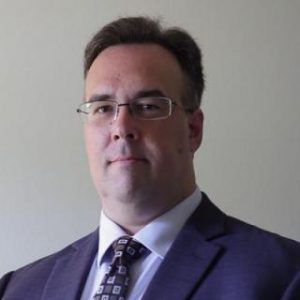 Joshua W. Westcott is a native of Detroit, Michigan and upon graduating from Michigan State University went on to study law at both Michigan State and Barry University. Admitted to the Florida Bar in 2007, Mr. Westcott has practiced as a criminal trial attorney in both public service and private practice, and currently dedicates his practice to Probate, Family Law, and Criminal Defense matters. Previously, Joshua Westcott has served as an Assistant State Attorney for the Ninth Judicial Circuit of Florida, and as a criminal trial attorney and supervisor of the criminal division in the Office of Criminal Conflict and Civil Regional Counsel for the Second District of Florida. He has served as lead defense counsel in multiple first-degree murder and child sex crime mattes, as well as a litany of high-level felony cases in the Tenth Judicial Circuit of Florida. In addition to continuing his dedication to criminal defense, Mr. Westcott has spent his time in private practice handling divorce and custody matters as well as administration of estates, guardianship, and estate planning. Although primarily focusing his time in the trial courts of Florida, Mr. Westcott has also handled appellate issues, and of note appealed the matters in Taylor v. State, 132 So.3d 882 (Fla. 2nd DCA 2014), establishing further court president for the entitlement of a defendant to withdraw a plea based on ambiguity and departure by the court from the agreed upon disposition. 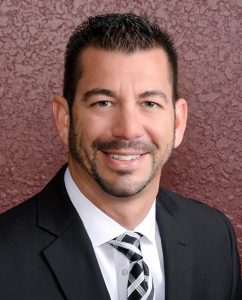 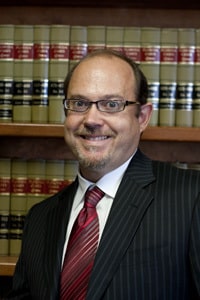 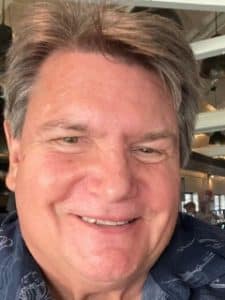 Stacie Macek
This is one of the most honest, hard working, kind person I've ever met in this field.

bonniefaye Jones
We have used Mr Joshua Westcott, for my Mother's probate which was a mess. He straighten out any errors and was right there for any questions. Very patient in answering any questions from very easy to difficult and explains in terms you can understand. Very very knowledgeable in more needs.
Steve and mave reached out more after and he is so ready to be honest and helpful. We are so glad to have met him. I recommend if you need an attorney do yourself a favor and talk to him. You want regret it
Thank You Joshua for everything.

RC Wills
It was a great experience to talk in the Josh very well knowledgeable and very well priced.

Where is Law Office Of Joshua W Westcott located?

What are Law Office Of Joshua W Westcott areas of expertise?

How many years is Law Office Of Joshua W Westcott in practice?

Law Office Of Joshua W Westcott is in practice for 14 years.