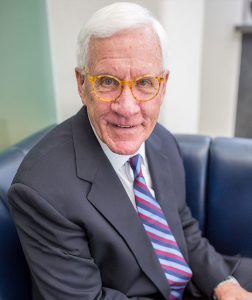 Bill has over 30 years of experience practicing law and helping injured persons. He is certified by the Arizona Bar Association as a specialist in the areas of personal injury and wrongful death. His areas of practice are personal injury, medical malpractice, wrongful death and dispute resolution. He has maintained an AV® Rating from Martindale-Hubbell® for over 25 years, which is the highest level of professional excellence. He has been listed in the Bar Register of Preeminent Lawyers and in Super lawyers. He was invited and now is a recognized member of the National Academy of Distinguished Neutrals. He has been a member of the Arizona Bar since 1971, and the Federal Court of Arizona, the Ninth Circuit Court of Appeals, and the United States Supreme Court since 1975. He was a member of the Colorado Bar from 1993 to 2005. He has tried cases in the state Courts of Arizona, Colorado and California, and the Federal District Court of Arizona. He has represented clients on appeal before the Arizona Court of Appeals, the Supreme Court of Arizona, and the Ninth Circuit Court of Appeals in both Los Angeles and San Francisco. Bill is a member of the Arizona State Bar Association, the Maricopa County Bar Association, The American Association For Justice, the American Bar Association, and the Arizona Trial Lawyers Association. He has served a as Judge Pro Tem of the Maricopa County Superior Court presiding over both civil and criminal matters from 1990 to 2005 serving as a judge in both civil and criminal trials. 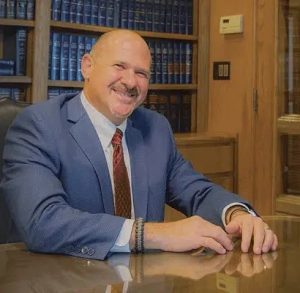 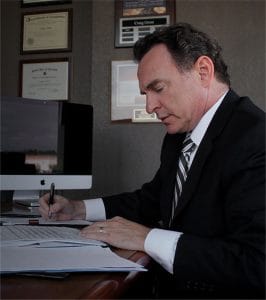 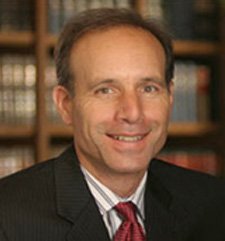 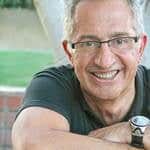 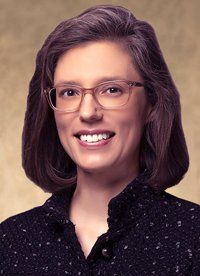 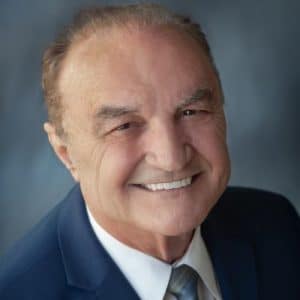 Greg Posey
After suffering bodily injuries inculding a serious concussion, I was fortunate enough to be referred to the wonderful team at Friedl and Richardson. Amy Vela and her paralegal, Danger Milanes helped me navigate through difficult times with empathy and a solid strategy.
While covid lockdowns slowed the process down, Amy and Danger were always responsive and pushing to move my case forward when it seemed the whole world was "stuck in place".
If you have the misfortune of needing legal representation for a personal injury situation, you will be in excellent hands with Friedl and Richardson.
Thanks Amy and Danger!

Katie Sealey
Krista McCarthy and her paralegal Tammy Mills both did an great job of making this hard time in my life less stressful and more organized. They both were professional, while always keeping me updated and reassured. They answered all of my questions with quickness and confidence. I had never had to deal with a situation like this, and they made the process easy! They kept me in the loop throughout the entire case, while making sure my opinion was heard and respected. They worked to get my case settled quickly and accurately, making sure to make the best out of my situation. I would highly recommend Krista and Tammy, as well as everyone associated with Friedl Richardson for any of your legal needs regarding accidents. You will be taken care of without question.

Kathleen Benites
Tammy Mills was amazingly helpful with my case. She kept me informed of everything that was going on and took my phone calls every time I called with any questions. I finally got to meet her at the end of my case when I had to go in and sign papers.

Joshua Roldan
Thank you Tammy Mills. You helped me and took care of me. I’m able too go back too work and my elbow is way better. After the accident getting to the right people and them taking care of me. I would refer Tammy too anyone. Thanks again

Mike Rux Jr.
Great group of attorneys to deal with. Tommy answers my calls and is thorough with his counsel. He’s straightforward and tells you how it is upfront. I’m a man of morals and believe in integrity, these attorneys have it and I believe that takes them a long way that’s why they have a great reputation. If you have a personal injury and you need the best lawyer in Arizona call these Attorneys. Thank you Tommy Richardson!

Raechel R. Kane and Isis Wiemer from the Friedl Richardson Law Firm represented me in a motor vehicle case that was initially botched by the adjuster from...

Raechel and Isis are amazing! I came in with little hope for my case and they turned that around completely. They updated me constantly about my case and...

This has been my second time using this law firm and I have been VERY satisfied with the service I received!!! They are very professional and thorough when...