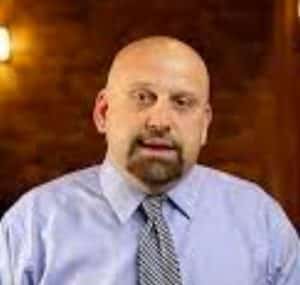 Chicago Employment Lawyers - Proudly Solving Workplace Issues Throughout Chicago and Naperville Our talented legal professionals at Fish Potter Bolaños, P.C. use our 100+ years of combined experience and extensive knowledge of the law to assist clients of all backgrounds in a wide range of labor and employment disputes. We have represented clients before various agencies, including but not limited to: the Illinois Department of Labor, the United States Department of Labor, the Illinois Department of Human Rights, the National Labor Relations Board, the EEOC, and state and federal courts across Illinois. Our compassionate lawyers understand that you work hard to provide a better life and future for yourself and your loved ones. That is why we make it our top priority to educate the clients we serve about the critical legal issues that impact them in the workplace. Whether you are a small business owner who needs help or you are an employee who is dealing with sexual harassment or discrimination in the workplace, our reliable legal team is equipped with the resources and insight that you need to ensure your best interests are protected throughout the legal process. 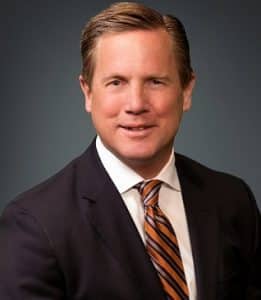 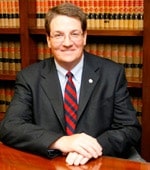 Heather Johnson
I spoke with Nicole and was completely set at ease that no matter what happens with the situation I am going through, that everything will be okay.
As I was sobbing telling her my story, she asked if she could share her story with me. She said that prior to the position she was in that was terminated for literally being “to nice”. And that sometimes in life others can’t handle people that do the right thing and shine. By the time we got off the phone she had truly made me feel at ease….that it’s true no matter what it will be okay.
Nicole for example answering the phone to me and showing compassion and kindness during a traumatic time of my life…..she’s a blessing. Her old boss that fired her for being too nice did the world a favor….because she’s slaying her job now. That being “too nice” paid off. She’s making people like me going through storms understand their voice matters and things will always be okay. Thank you Miss Nicole. Your kindness impacted my entire day and vibe.

Lee B
This firm needs to do a better job of responding in a reasonable time frame and communicate specifics detail when sending an email. It's very discouraging to call a law firm to seek help but in return, I only got ghosted! I gave them information about my situation and was told that an attorney would reach out to me by the end of the day or no later than the following day. I received NO response. Eventually I reached out to them and spoke to Patrick Cowlin, Esq. He acknowledged that there was no response from the firm and proceeded to send me a email with a "generic response". After a short conversation with Mr Cowlin, he finally said, " They have a full case load and are not taking on any new cases". C'mon guys! I suggest the firm be more transparent and hold themselves to a higher standard especially, when it comes to potentially new clients! Please do better.

Mark Oberg
The the advice and guidance I received from Kim Hilton was top notch. She is incredibly knowledgeable and very responsive whenever I needed her expertise. I would highly recommend her if you need sound advice and someone in your corner to level the playing field against unscrupulous companies.

Jon Catlin
From my 1st phone call until the very end, everyone that I had dealt with at Fish Potter Bolanos was the very best of the best. Kim Hilton, Thalia Pacheco, Nicole Sanders, Alenna Bolin, David Fish , It was an absolute pleasure to have them all on my side. Their knowledge of the law and preparation of every single step of my case surpassed any expectation that I had hoped for. Alenna Bolin is not only one of the toughest and hard working attorney's that i have ever heard of, She is also so very kind and caring. She was always there for me emotionally as well as professionally. I could not stress enough,the importance that this rare quality is ,to have on your side. David Fish is probably the calmest and most confident individual that I have ever met. This man will not only lead you into battle , he will fight a giant, and use all that he has available, to win the war. Which is exactly what he did for me.
If you believe you have been wrongfully terminated or fired for having a disability, I would strongly recommend Fish Potter Bolanos. 10/10

The the advice and guidance I received from Kim Hilton was top notch. She is incredibly knowledgeable and very responsive whenever I needed her expertise. I...

Working for more than 3 decades for a major top 100 corporation, Kim walked me through the process and what to expect. She continued to keep me aware of the...

David Fish law firm is a great firm to work with. After a quick interview David personally responded with
professional and helpful service. I couldnt be...