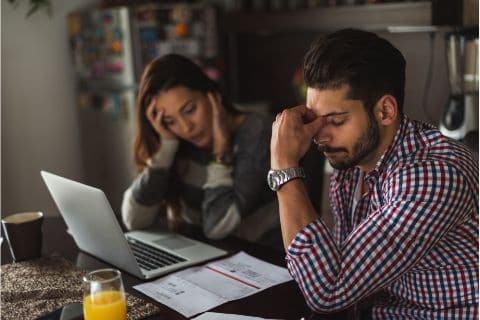 What Is Preference or Preferential Debt Payment?

In bankruptcy law, preferential payments, also called preferences, refer to payments made by a debtor to a creditor before filing for bankruptcy that allow the creditor to receive more than they would in the bankruptcy case. These are not allowed because it is not fair to give one creditor preferential treatment over the others.

If it is discovered that a debtor made preferential payments, the bankruptcy trustee can recover the payments to be distributed equally to all creditors. This is called a clawback bankruptcy procedure.

It is important to note that making preferential payments is not illegal unless they are made with the intent to defraud creditors or hide money. Either way, however, the payment’s recipient will have to return the money so all creditors can be paid back equally.

There are two types of preferential payments.

Payments Within 90 days of Bankruptcy

Payments made within 90 days of filing for bankruptcy count as preferential if:

Because it is assumed that a bankrupt debtor is insolvent in the 90 days before bankruptcy, the bankruptcy trustee does not usually have to prove insolvency in order to prove that a payment was preferential.

Payments to Insiders Within One Year of Bankruptcy

Payments made to insiders can be considered preferential if they were made in the period of one year prior to filing for bankruptcy rather than just 90 days. Insiders are parties considered to have an influence on a debtor’s actions. For individual debtors, insiders include:

Let’s say that you become insolvent and decide to file for bankruptcy. One of the debts you have is a loan from your uncle, so you decide to pay him back with the little money you have left before filing for bankruptcy. No problem, right?

Actually, this constitutes a preferential payment and it is against the rules of bankruptcy. Instead of using your remaining funds to pay back all of your creditors equally, you gave one preference, negating the basic concept that a debtor cannot favor one creditor over another.

When reviewing your statement of financial affairs form, your bankruptcy trustee will find this preferential payment. They will reclaim the money you pay your uncle and put it into your bankruptcy estate to disperse to all creditors equally. 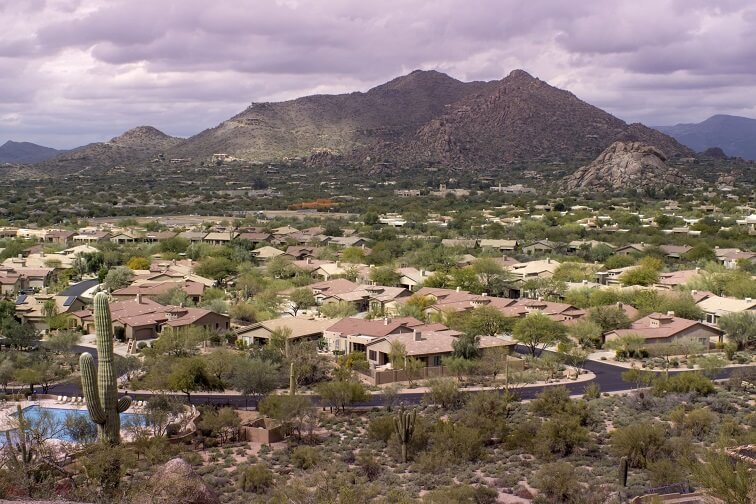