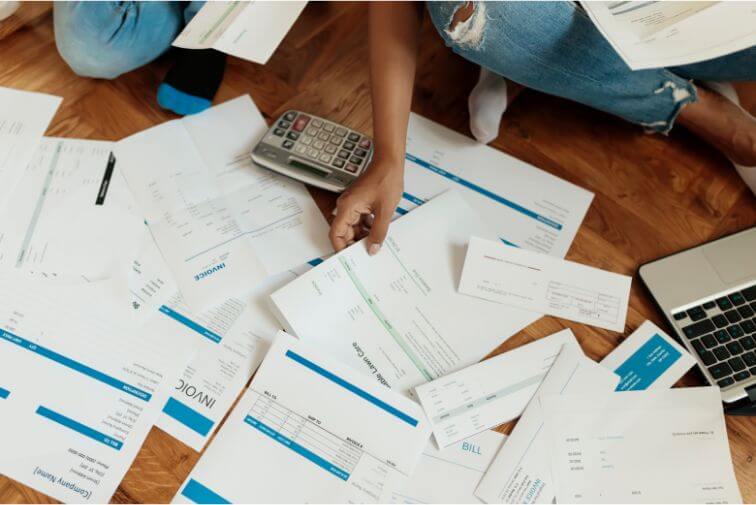 If an individual or business is in sufficient financial distress, they may be considered insolvent. In this article, we’ll explain what it means to be insolvent, as well as how insolvency is different from bankruptcy.

To be insolvent is to no longer be able to meet one’s financial obligations to lenders. Both individuals and companies can be considered insolvent.

It is notoriously difficult to legally define insolvency, with much time being spent determining whether a party is or is not insolvent.

There are two official definitions of insolvency:

Being insolvent can lead to insolvency proceedings in which legal action is taken against the insolvent party and their assets may be liquidated to pay off outstanding debts. However, businesses can directly contact creditors to try and restructure debts into more manageable installments, which creditors usually prefer over not being repaid at all. A business owner can put together a proposal demonstrating how they will restructure their business in order to produce enough cash flow to repay their debts and become solvent again.

There are many factors that can play into a party becoming insolvent. Some of them include:

Although they are often thought to be the same, insolvency and bankruptcy are two separate things.

Insolvency is a state of financial distress in which a person is no longer able to pay their bills. According to the IRS, a person is insolvent when their total liabilities exceed their total assets.

Bankruptcy is very similar to insolvency, but it is not the same thing. Bankruptcy is a legal finding that imposes court supervision over the financial affairs of a debtor. In modern bankruptcy legislation, insolvency is often a necessary but not sufficient condition for bankruptcy.

A party can be insolvent without being bankrupt. Extended insolvency can lead to bankruptcy. Bankruptcy usually means that there is no chance of the creditors getting paid.